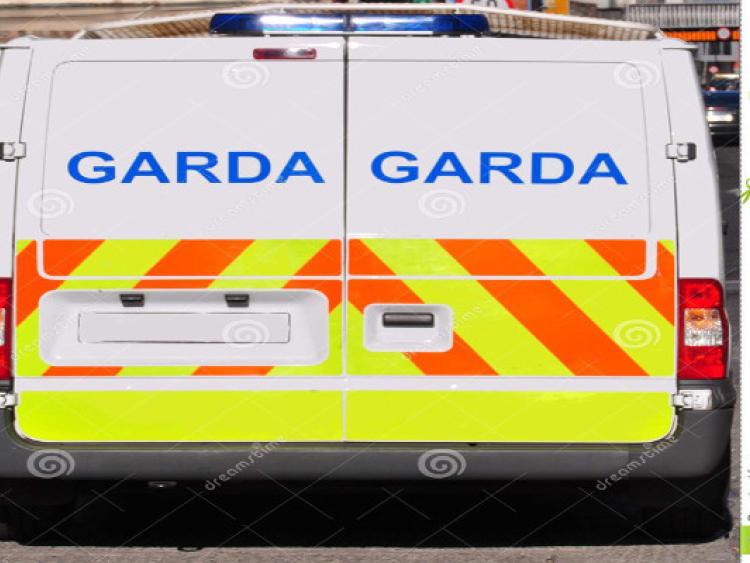 An intoxicated man was found lying across a wall and was unable to speak.

An empty bottle of spirits was found beside him when the gardaí arrived at Craddockstown Road, Naas on January 20 at 12.30pm.

The 64 year old, believed to be originally from Brazil, was unable to stand and was arrested.