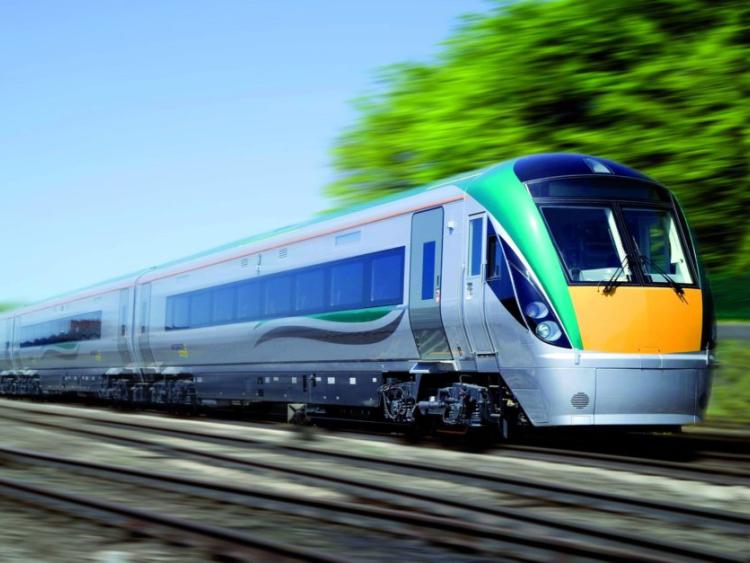 A new rail station and hub should be considered along the Kildare rail line between Hazelhatch and Sallins.

That is the view of Kildare County Councillor, Peter Hamilton, who referred to the matter briefly in a discussion at the Clane-Maynooth Municipal District meeting.

The issue arose as housing in Clane was under  discussion. Concerns continue about the opening of the Sallins bypass and its effect on Clane traffic.

New housing proposals with Bord Pleanala have added to the traffic concerns.

Cllr Hamilton said that a new rail station/business centre or hub on the Kildare rail line (Hazelhatch to Sallins) north of Clane should  be considered.

At the agm of Clane Community Council on January 25, Cllr Padraig McEvoy said that Clane was the only major town not served by a rail link.

A number of areas, linking the rail line with local roads, are  options on the line between Hazelhatch and Sallins rail stations.

They include the townlands of Keeloges, Tipperstown, Baronrath and Kearneystown Upper (which is a 1.5km walk to the Cliff at Lyons, at Lyons estate).

These are between 13-15 minutes drive from Clane and are even closer to Straffan and Ardclough.

Neither are they far from Celbridge.

A new station could be considered as  a second option for growing Celbridge town, the Main Street of which is currently an estimated four minutes drive from Hazelhatch station, and would be, for example, a six minutes (4.1km) drive to a site at Kearneystown Upper.

Cllr Hamilton’s suggestion is one of the questions which may be raised in the issues paper for Kildare County Council’s new County Development Plan, due to be in operation from January  2023.