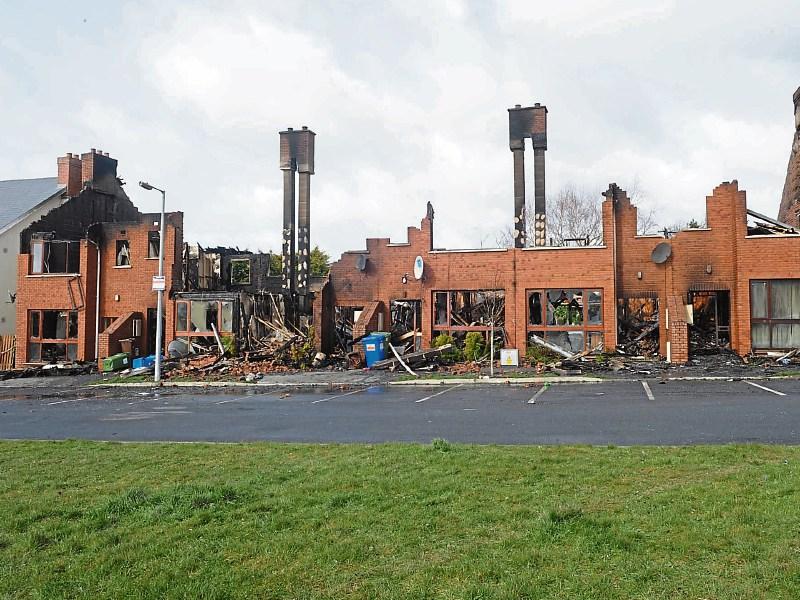 An organisation representing  owners of apartments and houses in managed estates where an owners' management company (OMC) is in place has welcomed the announcement by the Minister for Housing that former chief executive of Donegal County Council, Seamus Neely, has been appointed as chair of the  newly established Independent Working Group on Defective Housing.

A spokesperson for The Apartment Owners’ Network (AON), Des McCabe, said the establishment of the Working Group is a very welcome development  and a necessary first step in the resolution of an issue that is threatening to cripple the finances of many apartment  owners and owners’ management companies throughout the country.

He said  Mr Neely will bring a significant breadth of  experience to his role as chair – in particular, his involvement in the remediation process in Donegal for pyrite and  mica will be of great benefit.

Mr McCabe told us that AON  does not have a formal membership at the moment. It operates  a mailing list for around 500 people representing hundreds of developments country wide.

Mr McCabe said one of the main recommendations of that report is that a "regulator" is established on a statutory basis. The regulator would have responsibility for gathering proper data, dispute resolution, training etc.

He said that currently OMC's are unregulated and generally run by volunteer directors who may lack the skills and experience  as some developments are more complex than others.

Mc McCabe said the establishment of a regulator is a key goal for the AON.

He said at the moment  the Property Services Regulatory Authority (PRSA) licenses Managing Agents which are employed by the OMC.

Regarding defective projects, he said  Millfield Manor Newbridge is a case that stands out in Kildare as there was a major fire and subsequent latent building defects were discovered.

Another Kildare group has been in touch with AON.

Mr McCabe said the AON along with the Construction Defects Alliance looks forward to playing an active role in the Working  Group. “We are acutely aware of the tight time frame. It is imperative that the Group’s recommendations can be  considered in time for the preparation of Budget 2022. Financial solutions for the estimated 100,000 apartment  owners are required urgently.”

AON continues to call for the recommendations of the 2018 "Safe as Houses?" report, published by the  Oireachtas Joint Committee on House, Planning and Local Government, to be implemented. Of particular relevance for this issue is the recommendation that the government should establish a redress scheme to assist homeowners with latent defects.

Mr McCabe said the sustainability of higher-density residential accommodation in Ireland is dependent on public confidence in the  quality of Irish apartments. “The resolution of the longstanding issue of defective construction in multi-unit  developments must be addressed to ensure that apartment living is a viable long-term option for both current and  future generations.