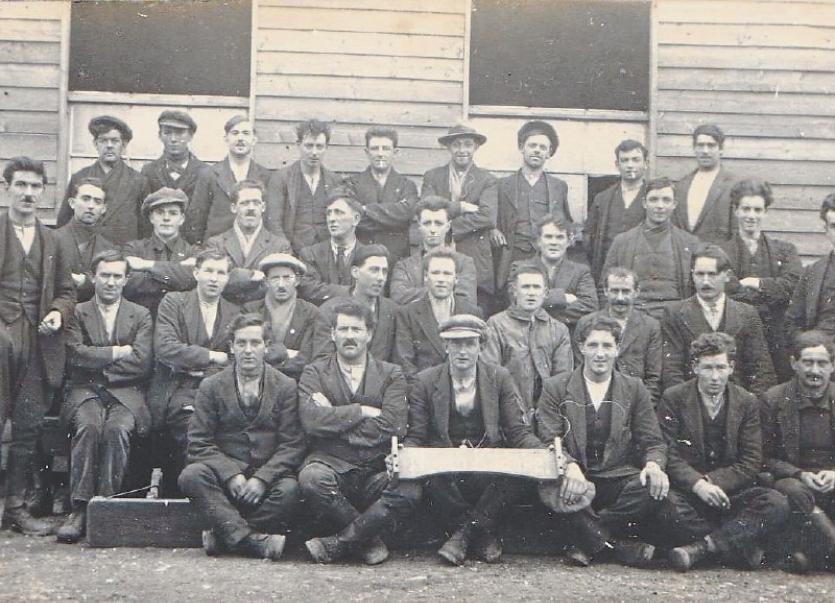 Since 2012 the Local Studies Department, Kildare County Library Service, and the County Kildare Decade of Commemorations Committee have been commemorating local people and events of the 1912-1923 period, as well as Kildare’s connections to national and international events.

The programme of commemorations began with Kildare people on board the ill-fated Titanic, and has included events and publications on Great Lock-out, World War I, the Easter Rising and the War of Independence.

We are now approaching the anniversary of the pivotal year of 1921 in the War of Independence, with formation of the IRA into a regular army, the setting up of a major internment camp on the Curragh, the Truce agreement in July and the signing of the Anglo-Irish Treaty in December.

Rathangan man Ned Broy was one of those who accompanied Michael Collins to the Treaty negotiations in London. While the signing of the Treaty generated great rejoicing in the country, it eventually led to a split in the republican movement and a descent into civil war.

On February 21, 1921, an RIC patrol was attacked in Maynooth, leading to the death of Sgt Joseph Hughes.

In March, the British authorities opened a new camp for republican prisoners near the Curragh’s Gibbet Rath, which accommodated up to 1,500 men, and was to remain in use until after the Treaty was signed.

The Prosperous Heritage Festival will be commemorating the Allen Ambush, also in March.

There was also another ambush at Barrowhouse, Athy, in May 1921 in which two volunteers, James O’Connor and Jim Lacey, were shot dead. That night a party of Black and Tans arrived in the Barrowhouse district and subjected the inhabitants to a reign of terror, in which two houses were destroyed. The IRA shot dead two local men in controversial circumstances: Michael Power and Philip Dunne, while two more civilians, Bridget and John Doran, were burned to death at Ballymany, Newbridge, in a botched attack on the Army and Navy Stores.

An attempt to derail a troop train at Hazelhatch, Celbridge, had the potential to be the most devastating attack of the war, only for the timely arrival of a lorry-load of British soldiers.

The War of Independence was effectively ended with the signing of the Truce on 11 July 1921. Nine people had died in the low level of violence in County Kildare from 1919 to 1921.

The IRA in Kildare, and in surrounding counties like Wicklow and Carlow, had only began to be effective in the spring of 1921 with the creation of the republican army into divisions, brigades and battalions. These units were beginning to act as a cohesive army when the Truce was signed.

Neither the Irish nor British sides believed the Truce would last, and both were using it as breathing space.

On September 9, around 50 internees escaped from the Rath Camp on the Curragh, in one of the great escapes which has entered Irish folklore. Local people helped spirit away some of the escapees. Crown forces mounted a large-scale search throughout Kildare and the neighbouring counties, but not one escapee was recaptured. 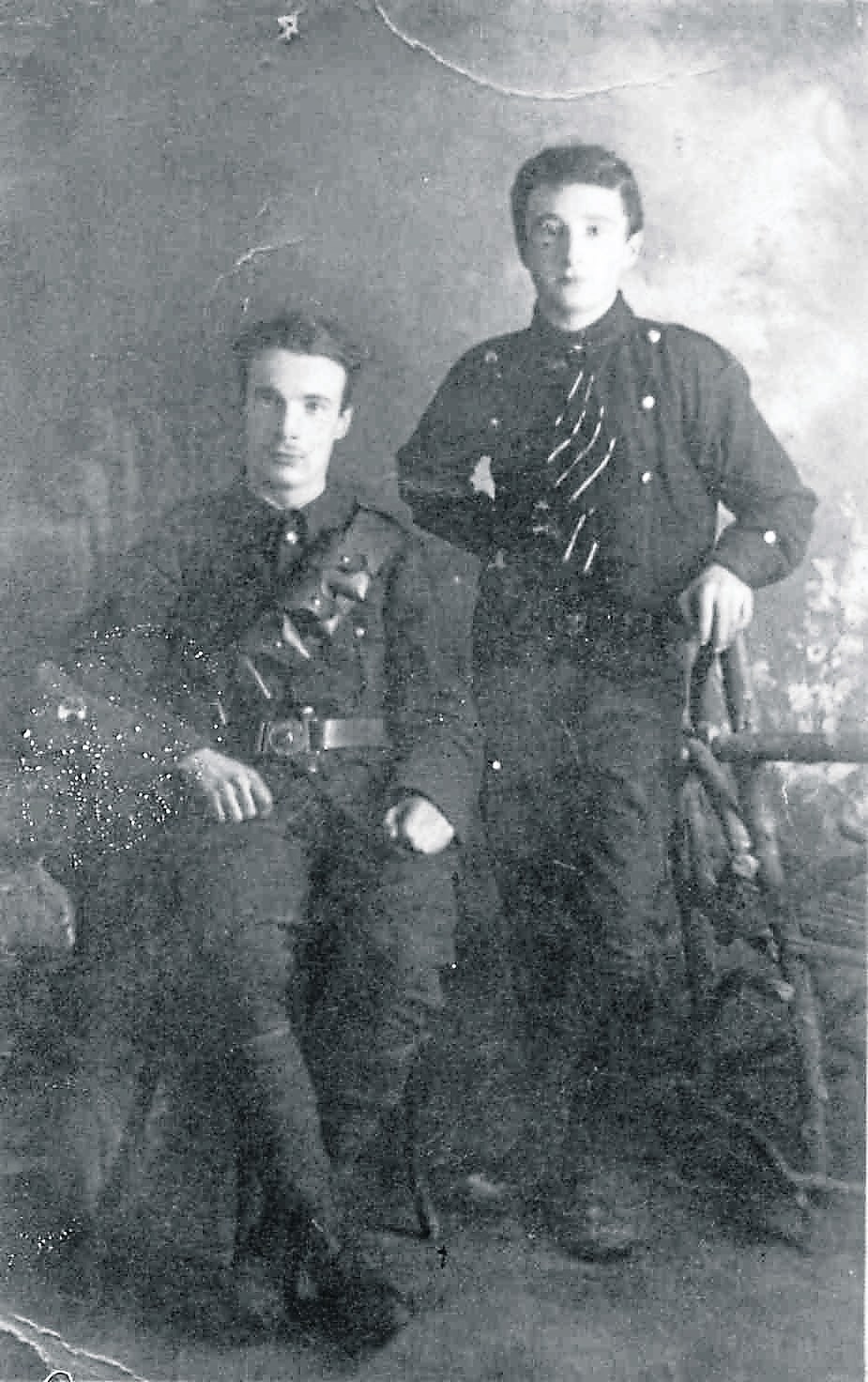 Most volunteers never fired a shot during the War of Independence. Instead they sabotaged roads and bridges, reported on troop movements, watched for raiding crown forces, hid arms, intercepted British communications, scouted for republican fugitives, delivered messages and carried out other critical, if unglamourous, tasks.

The Volunteers were augmented by Cumann na mBan, especially in the maintenance of their intelligence and communications networks. It was such seemingly tedious but essential services that kept the republican campaign going.

The County Kildare Decade of Commemorations Committee will continue a programme of talks and publications throughout the year.

In light of ongoing restrictions due to the pandemic, it is likely that much of the programme in 2021 will be taking place online, including the fifth annual Irish Military Seminar.

Particular focus will be on the activities of Cumann na mBan in the county during the War of Independence and a project is planned to identify all local members. Anyone with information or photographs of County Kildare Cumann na mBan members can contact the County Kildare Decade of Commemorations at the address below.

Not all of the programme will focus exclusively on political or military matters either, with cultural aspects of the revolutionary decade to be explored also.

The creation and coordination of a digital commemorative programme for the County Kildare Decade of Commemorations is a key aim of the Committee in 2021.

Original archival material from the Local Studies & Archives Collections in Newbridge will be digitised and made accessible to all online. A digital history programme co-ordinator will be recruited to assist in this work and in ensuring that local history and heritage groups across the County are supported in this Covid-19 Age.