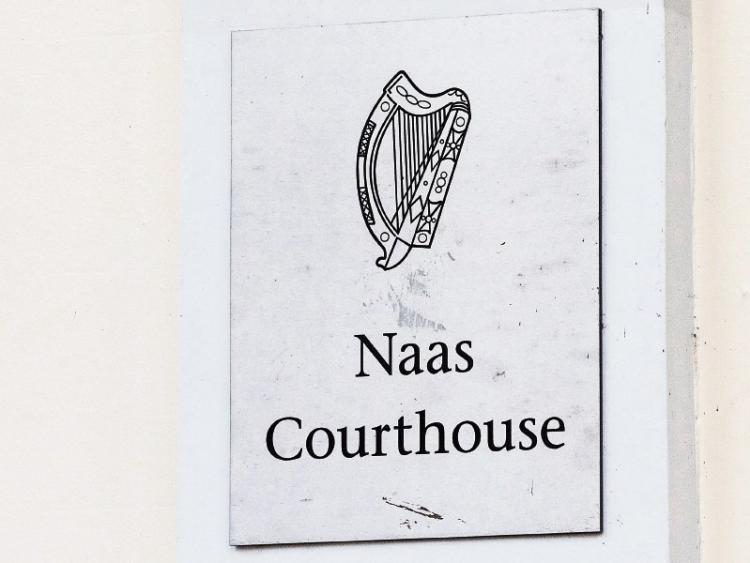 A woman who allegedly failed to pay for beauty treatment is being prosecuted at Naas District Court.

Kathleen Connors, 33, whose address was given as 418A Cushlawn Park, Tallaght, was prosecuted for theft at the Golden Nails health and beauty shop, Moat Mall, Naas on September 19, 2018.

Sgt Jim Kelly told the court on January 20 that the woman allegedly had eyebrow treatment and gel nails.

He said it would be alleged the woman indicated she was going to an  ATM machine but left and “never came back.”