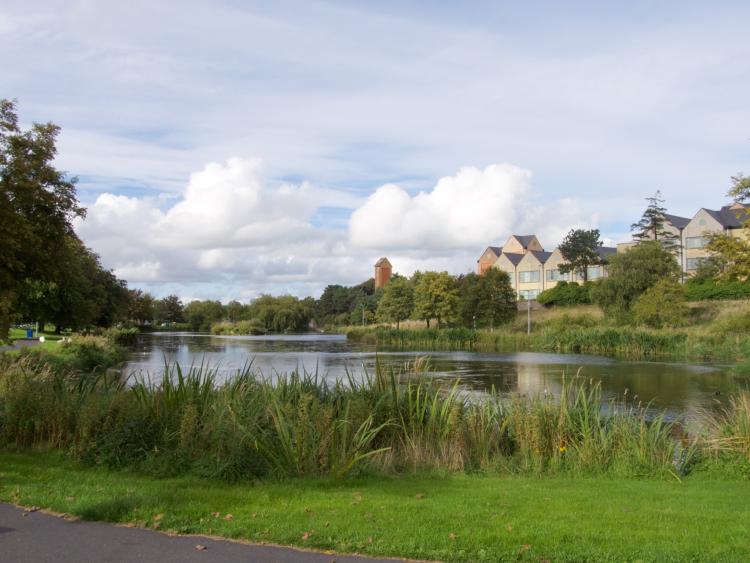 Some 1,000 coffee cups were found in a day in Naas during a clean up operation.

Cllr Bill Clear said that the Naas Tidy Towns group does a good deal of cleaning up in the Naas area.

He said there are 180 bins and three vehicles used to empty them.

But he said the service is not efficient and does not operate on Saturdays, Sundays or public holidays.

The comments were made at a Naas Municipal District meeting which heard that litter bins are likely to be reallocated in the Naas area.

This will mean that bins are moved to areas where they’re deemed more necessary - rather than a likely increase in the overall number of bins.

According to Kildare County Council this will be undertaken early this year.