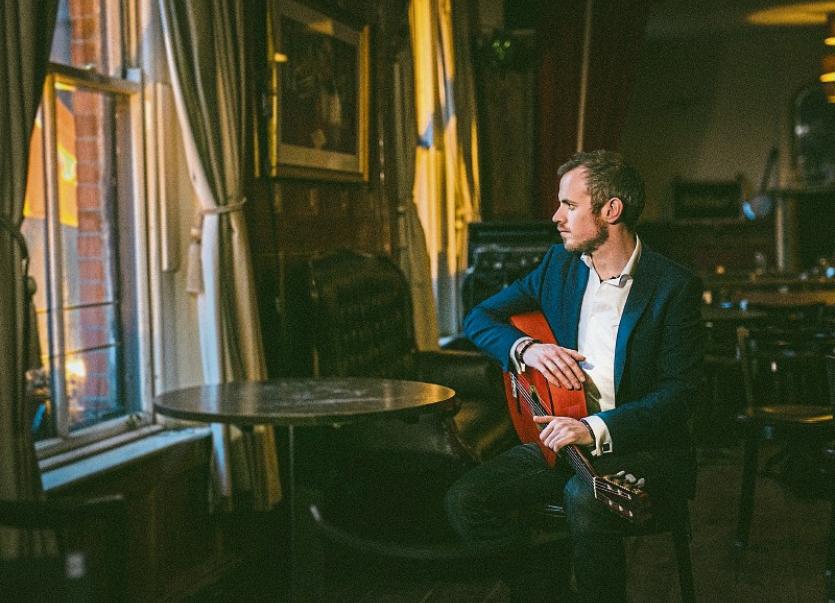 A Kildare-based flamenco guitarist has released his debut album.

The album was recorded during the first Covid-19 lockdown, ad features collaborations from percussionists in Spain and the Netherlands.

“It’s an album I’ve been trying to record for the last few years but being so busy with gigs, concerts, teaching and family life etc made it very difficult,” said John.

“Once the whole Covid thing kicked off and all my work for the year went down the drain, I figured now was the time!”

For the last 10 years John has been at the forefront of flamenco in Ireland, as a performer, composer and educator.

Having studied with flamenco masters in Algeciras, Seville and Granada over the course of four years, John returned to Ireland to bring his passion for flamenco music to the stage.

John also performed for two consecutive nights in 2014 in the famous Flamenco venue El Candela in Madrid. He has composed music for the National Ballet of Ireland, Riverdance and Michael Rooney’s De Cuellar Suite.

“Lockdown was a mixed bag to be honest. I was happy to get the album done at last but I found the remainder of the lockdown very taxing from a creative standpoint. Seeing how well the album has been received has injected a bit of enthusiasm to create back though,” said John.

Irlandalucía is available in both CD and digital download formats from the online store on John’s website johnwalshguitar.ie