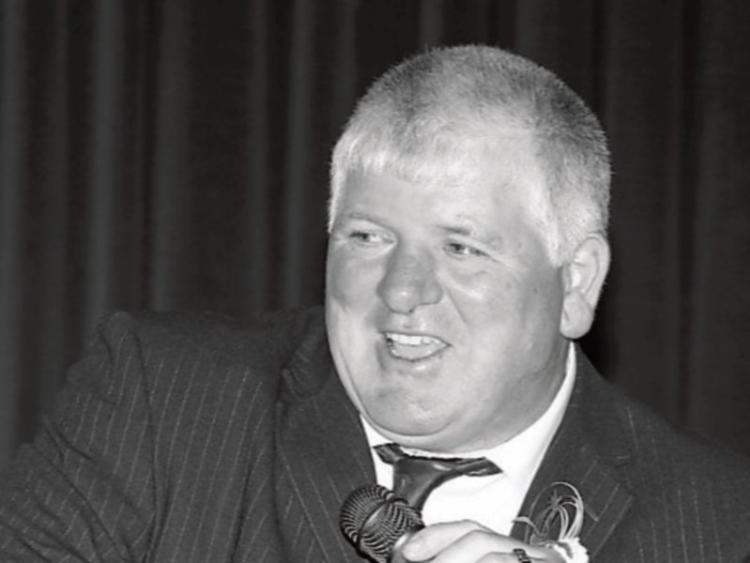 The recent death of Willie O’Sullivan, combined with the passing of Fr. Jimmy Doyle and John Larkin caused widespread sorrow in Coill Dubh and the Parish of Staplestown/ Cooleragh Staplestown. Each in their own way has made special contributions to their community.

Willie, who passed away on November 4, was a stalwart of Coill Dubh hurling and his contribution to the club’s golden years cannot be overstated. He was an underage hurler of note and played in the team that won an under 15 Championship in 1968. He was member of the Kildare U16 team which defeated Down in the 1968 U16 All Ireland B Championship and was a member of the panel which completed a three in a row of U21 titles in 1970.

The Junior Championship and League was won in 1985, which enabled the club to be promoted to senior ranks.

The magical breakthrough came in 1987, when Willie was a panel member.

Circumstances dictated that he would have a dual role, Manager and panelist. He was joined by Paddy O’Reilly, who took on training responsibilities and the rest is history.

Willie went on to manage a further seven championship winning teams, and numerous league titles. His achievements were sensational, and modestly he would always credit the players and the mentors for the success. He was generous in victory and magnanimous in defeat.

His goal was to improve the skill-set of the players and he brought in some of the outstanding hurlers of the time to assist with training.

Joachim was a regular team coach during the 1990’s and he confessed that his years with Coill Dubh were among the most enjoyable of his life. He recalls his first call from Willie and was convinced by his passion for the game.

Fr Ryan, in his homily posed the question: How could a man born in Kildare, with strong roots in Kerry, be so passionate about hurling?

Sadly Willie and Rita also experienced very dark days in their lives. The tragic death of their daughter Tara in a house fire in 1988 was a huge tragedy and dealt them a crushing blow. They got their strength from family and the Coill Dubh community, and in particular the hurling club.

.”Willie’s health had been in decline for over ten years and he had undergone many surgical procedures. He had fought numerous battles with fortitude and courage. He rarely complained about his health and continued to have his opinions on how the club needed to continue with their ongoing work at underage level in order to return to the top.

Willie received great support from his family and friends and our special thoughts are with his wife Rita, daughters Regina and Suzanne, sons Derek and Adrian, son-in-law Paul, daughter-in-law Aoife, brothers, sisters, adoring grandchildren and a wide circle of family and friends.

There was a moving tribute paid to Willie, compliant with Covid-19 protocols, when a horse-drawn carriage, bearing his coffin, led the funeral cortege around the hurling field and his beloved village, accompanied by a guard of honour from Coill Dubh hurling club, while the soccer club and the people of the village also lined the route. It was a fitting tribute for a man who has earned an exalted place in the history of Coill Dubh hurling club.

His booming voice and broad smile will be fondly remembered by all who knew him. There will be stories to be shared for many years to come and

Willie O’Sullivan will certainly never be forgotten. Indeed the phrase “Now Willie” will always be part of the vocabulary of all who hurled in the Red.