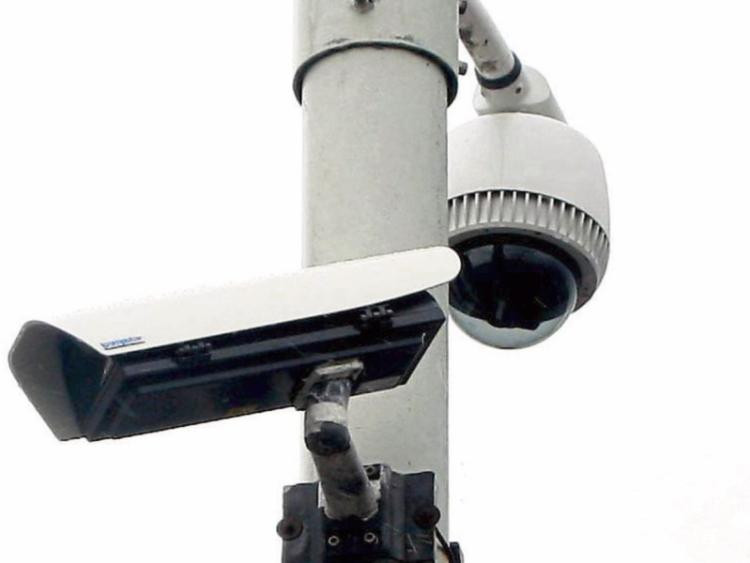 A high tech CCTV system is to be rolled out on the streets of County Kildare.

It will have number plate and facial recognition capacity, a Naas Municipal District meeting heard.

Naas Mayor Fintan Brett said that it will be piloted in Clane originally and this will then be used as a template for other towns in the county, including Naas.

He said initial proposals for a CCTV system, which will be used by the gardaí as well as Kildare County Council, were stalled because of the requirements of GDPR legislation, which safeguards data protection.

Cllr Colm Kenny told the meeting that more lighting and cameras are needed in Naas to make the off street parking safer for the public.

According to KCC, it has carried out upgrade works including resurfacing, relining and CCTV provision has been carried out  at the off street car parks in Naas.

KCC also said that there is no requirement for any additional lighting.