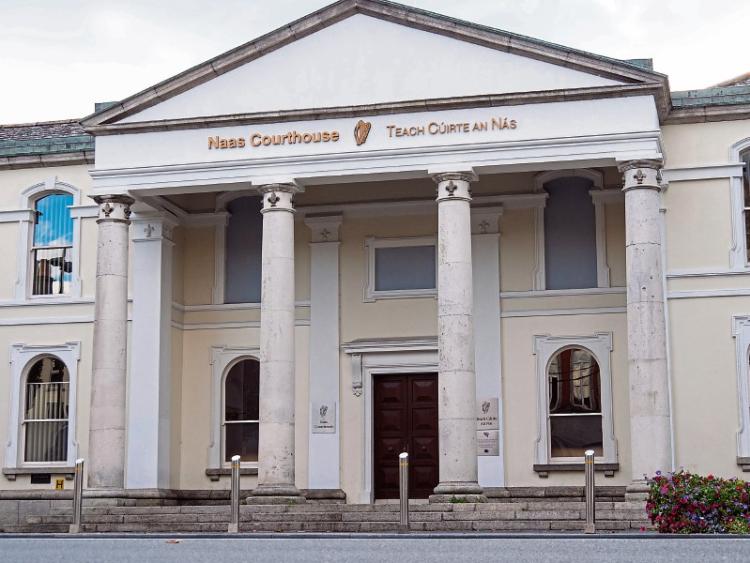 Two of the four - Paul Flood and Alan McCabe, appeared in person before Judge Desmons Zaidan at the December 16 sitting.

Another two - both thought to be from Vietnam originally - appeared by videolink from Cloverhill Prison  on December 16.

Paul Flood, 58, whose address was given as Ballysax, Curragh, faces allegations of having cannabis for the purpose of sale or supply at Ballysax and The Curragh on November 3.

Khac Quang Nguyen, 23, of no fixed abode and a man remanded as Tran Khanh Duc on November 6 and stated to be a 16 year old at a previous hearing, are both being prosecuted for possessing cannabis for sale or supply at Ballysax, Curragh, on November 3.

The court heard that the file in the case against Paul Flood with the Office of the Director of Public Prosecutions but the book of evidence was not yet ready. The case was adjourned until January 6 and he was remanded on continuing bail.

Solicitor David Gibbons told the court that Tran Khan Duc was agreeable to a remand to January and proceedings were translated for him by a Vietnamese interpreter. His case was adjourned to January 6.

Khac Quang Nguyen’s case was similarly adjourned. The defendant indicated that he understood what was happening.

The court heard that he works as a cleaner in the kitchen at Cloverhill.

When asked by Judge Desmond Zaidan if he had any questions he said, through the interpreter, that he wants to go back to Vietnam.

The case against Alan McCabe, who has also secured bail, was also adjourned to the January date.