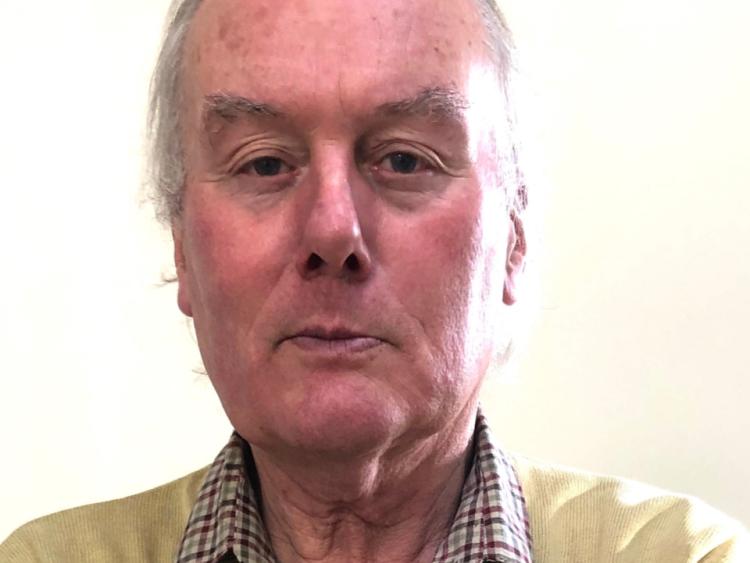 “So it could fairly be said that my journalistic career had ended in almost complete failure....almost,” runs a sentence in “Burning Heresies - A Memoir of a Life in Conflict: 1979-2020,” by Kevin Myers.

If Kevin Myers, now living in south Kildare, is a failure, what about many of us lesser mortals in the world of journalism.

If he has missed a sitter or two, as we might say in football parlance, it has been in the Premiership league.

This great book, a very funny one, is a very good illustration for the 40 years it covers.

I have read many of his columns over the years, particularly the Irish Times' 'Irishman's Diary.’

I can’t put it any better.

At one point Kevin Myers wrote of Ireland: “Free Ireland created the most unfree society that any democracy has known.”

There would be something amiss if the proverbial  bullets didn’t come flying at him as he detailed our living history.

As one whose grandfather joined the British Army in World War 1, I have followed the Myers telling of the Irish role in that conflict.

The author landed himself in hot water over alleged anti-semitic remarks and has hardly recovered despite winning a libel case.

It is good that Mr Shatter has defended him.

While there are deep and good historic reasons for some “politically correct” views of the world, there is a need to challenge them forensically. “Burning Heresies” reminds one that it can be highly self damaging to do so.

To use another football analogy, the linesman’s flag for offside can go up very early indeed, with rapid speed, much too fast for the VAR camera to capture. The red card is a twitch away from the referees back pocket.

His story does not reflect well on some of Ireland’s more revered media outlets but the reader can determine that for themselves.

His tales of war coverage in Bosnia and Sarajevo were both terrifying and hilariously funny. My respect for the Fiat Punto has grown enormously since reading them. He told of “nearly weeping with relief and trauma” at one point.

But I’ve always wondered about the sanity of those who put their lives in danger to report on it.

The accounts of war in “Burning Heresies” are a reminder to me of how much closer than we think we are to the savagery of war.

Back at home, he acknowledged that “the (Irish) Defences Forces have, individually, being amongst my stoutest friends.”

A number of people with Kildare links do not escape his attention, including soldier, Demort Earley; developer, Sean Mulryan; poet, Mary O’Donnell; singer, Christy Moore, former Judge Frank Roe and Michael Osborne, who he described as “a fine man and a true patriot who had abandoned a lucrative career in Kentucky to become the modestly paid manager of the Irish National Stud in Kildare.”

Not all are so well thought of by the author.

His telling of a sexual liaison with a quite famous Kildare woman is up there with the best of World Cup winning sex scenes.

His account of the view of one of Ireland’s best known agony aunts of yesteryear, Frankie Byrne, on the Jacobs sponsored RTE radio programme, says much about our times.

He was not happy with the Catholic Church mandated advice she had given to a young woman and he told Ms Byrne she knew nothing about love and sex.

She told him that she had to give Catholic advice like that or “I’m out of work.”

She went on to say: “I can’t tell my audience that I love sex.”

This book is probably in all good bookshops and should be in not so great ones as well.