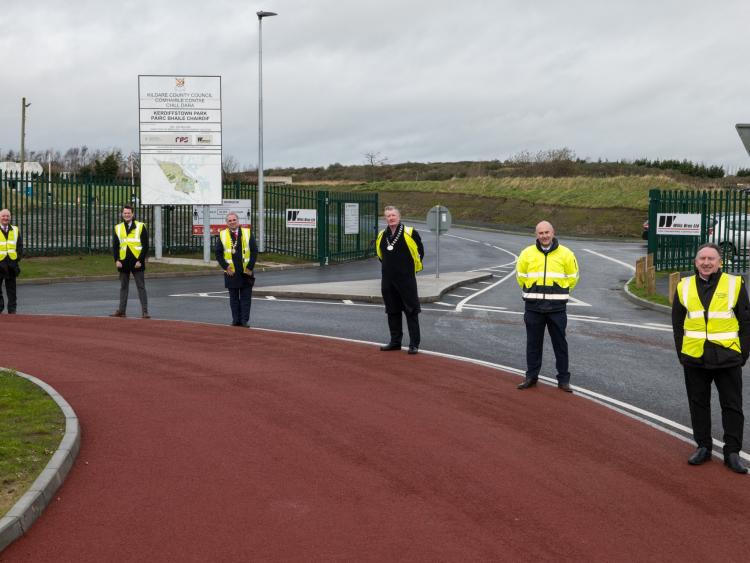 Kildare County Council officials and Cathaoirleach Mark Stafford at Kerdiffstown, where work on the park has started

The State has been unable to recoup the estimated €50m cost of cleaning up the landfill site at Kerdiffstown, near Naas.

The Sunday Business Post is reporting that none of the cost has been recouped for “one of the country’s worst landfill dump disasters.”

The report stated that the dump held three million tonnes of household and construction waste.

Kildare County Council has this week  announced that work has commenced on the main contract for Kerdiffstown Park, following the appointment of Wills Bros. Limited as contractor in October. It is envisaged that the park will be completed by the end of 2024.

The redevelopment of the 80 acre site was approved over two years two years ago.

The main feature of the development will be three synthetic pitches suitable for multiple field sports - GAA, rugby and soccer, with floodlighting.

The plan is to provide an amenity park with a multi-sports facility. It will have vehicle/pedestrian/cycle entrances, public walkways and informal tracks, a car park with 100 spaces and an overspill car park.

There will be a three five-a-side pitches, a playground, ponds, bee friendly planting, paths and a running track.

There will also be four changing rooms, toilets, a storeroom, bicycle parking and fencing.

The dump site was closed down on foot of court order in 2011 after a series of internal fires within mounds of waste sent smoke and smells into the atmosphere.

This was followed by a multi-million euro clean-up operation.

Following an assessment of the site it emerged that while some domestic waste was taken there most of the refuse is construction waste.

During the subsequent clean up operation, some 200 holes were  drilled at various locations on the site to assess the potential for pollution and expert opinion subsequently described this risk  as “negligible”. 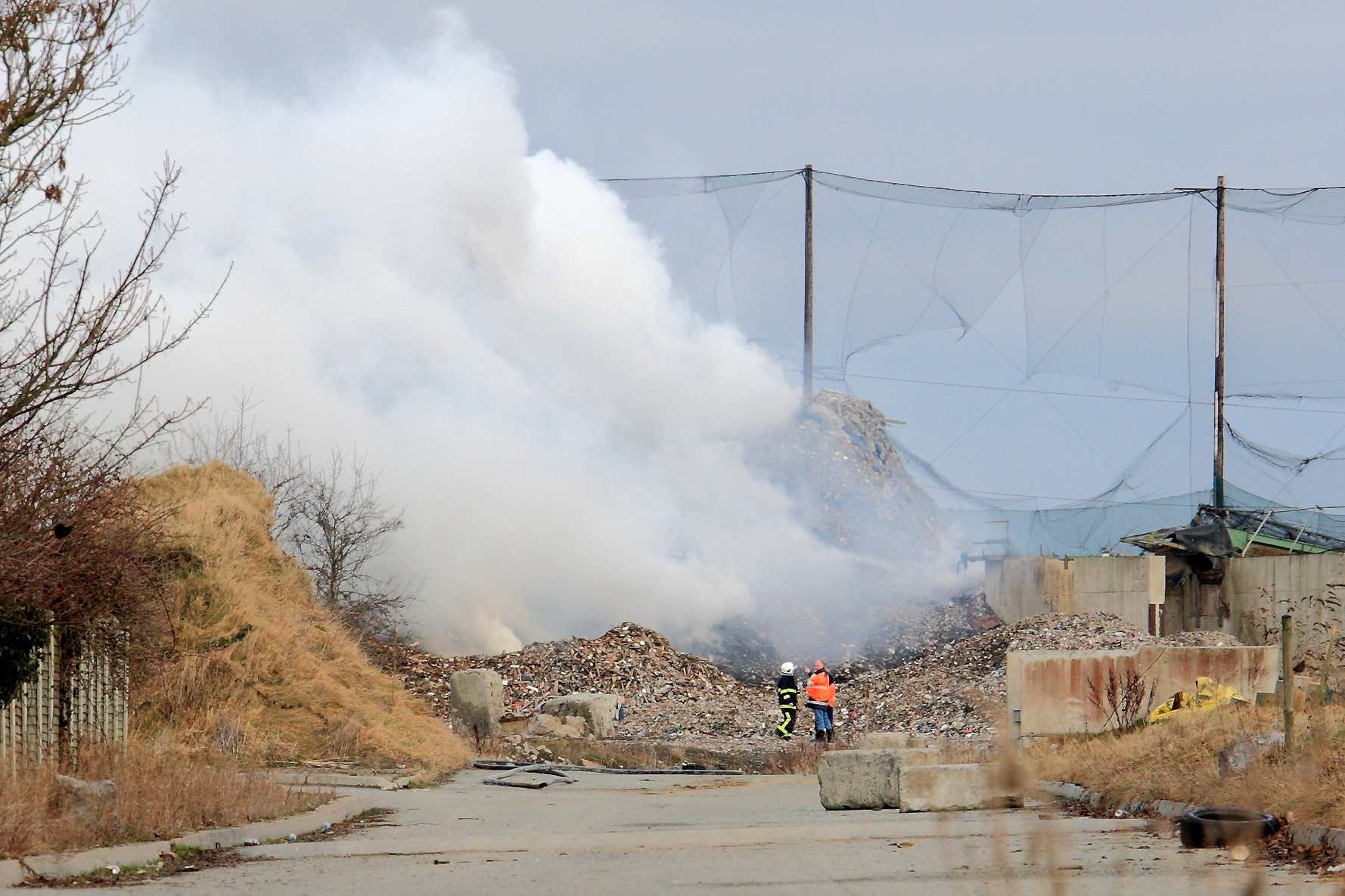 However the company did not contest the allegations nor was it represented at the Dublin Circuit Criminal Court.

While much of the criticism over the dump management was directed at the Environmental Protection Agency, local residents criticised Kildare County Council for not acting promptly enough to deal with alleged unauthorised developments at the site.