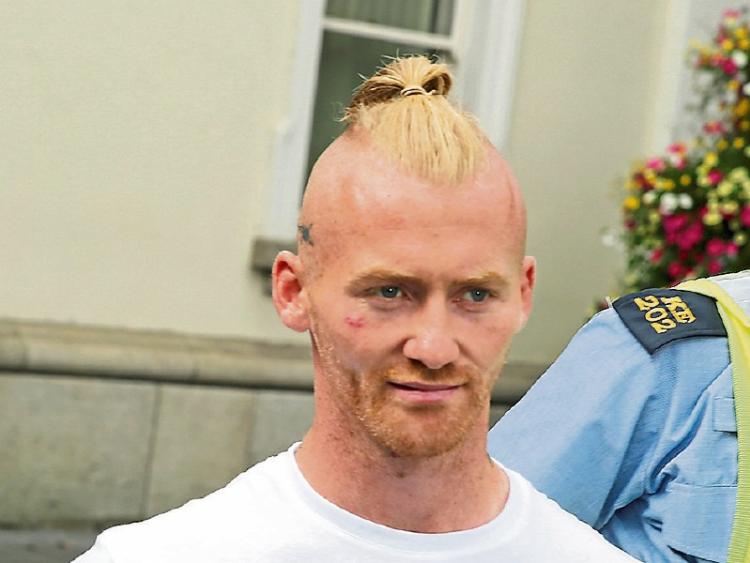 A man accused of the murder of Roy Hopkins in Rathangan has been further remanded in custody for four weeks.

Robert Broughan, 25, whose address was given in court documents as 670 St Patrick’s Park, Rathangan, appeared via video link at Naas District Court on Thursday last.

He is charged with the murder of Roy Hopkins at Glenaree, Rathangan, on July 31 last.

It was Mr Broughan’s fourth court appearance since the alleged incident.

Sgt Brian Jacob sought a four week adjournment until October 15 and said that he was confident that a book of evidence would be served on the defendant on that date.

Judge Desmond Zaidan informed Mr Broughan that if a book of evidence is served on October 15, he would then be sent forward to be tried before a jury at the Central Criminal Court in Dublin.

When the judge asked Mr Broughan if he was fully aware of the proceedings, the defendant replied: “Yes.”

When asked by the judge about the status of the book of evidence, Sgt Jacob said: “I’m confident I will have it in four weeks.”

Defence solicitor Conal Boyce told Judge Zaidan that he would be objecting to any further adjournment beyond October 15.

He ordered that arrangements be made for the defendant to appear in person at Naas District Court on that date.