Down memory lane with Tommy Callaghan 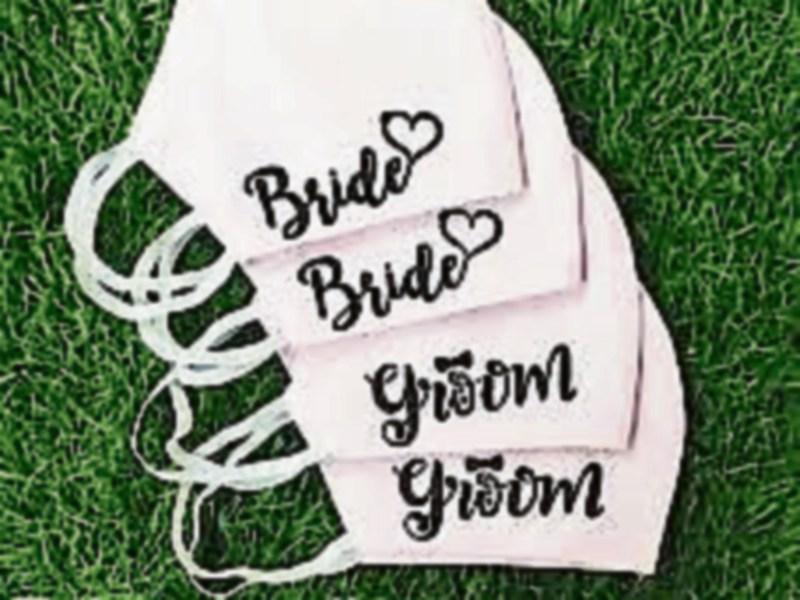 Osberstown House Hotel, Naas. Now there’s a blast from the past. Hands up those who can remember that iconic Kildare venue.

These days Osberstown House is the home of society couple Bill Cullen and Jackie Lavin but back in time, when this writer was not too long out of short pants, it was one of the most popular and sought-after venues for a variety of functions.

Dinner dances may not be as popular these days (and I’m talking a long time pre-Covid) as they were one time, but back then every GAA, soccer and rugby club held an annual dinner dance. And it did not have to be a successful year; the dinner dance was an annual affair regardless.

Apart from dinner dances, the venue, which sits between Naas and Sallins, was one of the hot spots for weddings. Big weddings, small weddings, medium size weddings, high society weddings, you name it and Osberstown House would have hosted it.

It was practically the home of that well-known Sallins musician and saxophone player, Christy Bolger who must have played more times in Osberstown than most of us had hot dinners.

I can still see him with the hankie sitting comfortably in the saxophone; every now and again it would be taken out to wipe the sweat from his brow; back into the saxophone, getting wetter from the sweat as the night wore on, but still doing the job.

Osberstown was renowned for its food, especially their oxtail soup, an incredible celery dish and some very special and delicious desserts.

The dance floor was spacious, the floor so shiny and slippery, one had to be careful walking on it, never mind stepping out in the blue suede shoes.

For some reason, Osberstown House came to mind recently when new regulations were announced for venues that, in particular, host weddings.

There are rules and there are regulations but just throw an eye over the latest set, and ‘mind boggling’ is the description that comes to mind.

The first rule of thumb is the number that can attend.

In some respects, the number allowed might be of some assistance to couples planning their big day as it is capped at fifty, but as that includes hotel staff, the real number allowed for guests is closer to 40 than 50. It’s a real and genuine reason when having to inform friends (and relatives, oops) that they failed to make the cut.

That’s only one rule, but there are more - many, many more.

All doors must be open, or be manually operated, by employees; there must be hand sanitisers at all entry points, which must contain a minimum of 60 per cent alcohol.

Moving on to the pre-meal reception area, a separate room is required here; service stations must use physical distancing and queuing systems, and what is described as ‘loose furniture’ must be removed from the room.

Not sure where the elderly aunt will park herself as she surveys who is present, and more importantly, who is wearing what.

Tea, coffee, drinks, and canapés, must be managed by staff; there is no self service and the canapés must be in individual portions.

Time for the nosh (no mention of the usual bell calling guests to the diningroom in the new regulations) but whatever way guests are summoned, the doors must be open to let folk in, all one-way of course, while seating arrangements must meet with current government guidelines

The hand sanitisers must be at the entrance — not sure if they are the same hand sanitisers that we mentioned earlier — but one way or another they must also be up to the 60 per cent alcohol level (I know more than a couple of folk that just might take to drinking the stuff rather than rubbing their hands in it) but no matter.

Signage is very important, and I have to say anyone with a small bit of a printing press could (or should) be making a fortune these days with all the signage. For a wedding there has to be signage informing guests that staff are fully trained and knowledgeable in the necessary guidelines (I would have thought that was a given).

While it does not say guests should bring their own salt cellar and pepper shaker, regulations insist that no two people can use the same shakers (or cellars); and butter dishes cannot be shared (I’m not joking here) — in fact each guest should be handed individually wrapped salt, pepper, butter, (and I presume but it does not specify) no robbing a bread roll from the person beside you is allowed, while jugs of water can only be poured by staff.

The main course must be served to each guest (nothing about the starters) fully plated; none of this passing the spuds or the veg or even the drop of gravy around; all must be on the plate.

Now for those who are not gravy lovers, or maybe veg or even meat lovers, well you have to suck it up I presume; and remember you can’t off-load a slice of ham or a leg of a chicken to the person sitting two metres away from you.

Assuming one survives all that and at this stage has not decided to head home, there are a few other regulations that come into play.

Music, sure you could hardly have a wedding without a bit of music, but the musicians must be counted in the initial number of fifty (a few more relos gone).

And I’m afraid I have no encouraging news when it comes to the dance floor — except of course for those who don’t hit the floor at all that is — but social distancing must be observed while dancing.

Now, I’m not the greatest dancer in the world but have still been known to get somewhat heated, shall we say, when a bit of the rock ‘n’ roll comes along, so I have to ask, as Miriam might say, genuinely, how can you actually jive while at the same time staying two meters away?

As for the Walls of Limerick; the Siege of Ennis; the Haymaker’s Jig or the Fairy Reel, forget it, while I presume the opening dance for the bride and groom would be to the tune of Bette Midler’s From A Distance.

My God, the PP in days of yore would have been in his element if still on the prowl, going into the parish hall ensuring there was a good distance between the young lads and the young ones back then.

Don’t think the PP was worried about a virus though, but we’ll leave that to one side for now.

Now, we are not told if the said hotel employee will simply tap one on the shoulder or whisper in one’s ear, or if he/ she will have maybe a two metre bamboo cane they can use in order to ensure you are keeping the requisite distance.

And then to put the icing on the cake, no pun intended, all guests must be out of the function room, out of the bars and lounges, presumably in bed or gone home by, wait for it, 11.30pm.

The last time I saw someone heading to the leaba at 11.30 at a wedding, well, let’s put it this way, he was somewhat unsteady and required assistance, but it had nothing to do with a virus.

Thirty minutes to the midnight hour everything done and dusted; sure the cocktail sausages and the sambos with the turned up corners would hardly have made an appearance at that stage.

Back in the day in Osberstown House we’d be only warming up, spreading that stuff that made the floor that little bit livelier, while Christy Bolger and his crew would be finishing off a few pints at the end of the counter, before stepping up on stage to rock the ballroom until the early hours

But it’s all for our own good, we are told.

All to keep the curve down, and it is very hard to argue otherwise.

These Nphet boys and girls and all the professors that have become household names of late, are as close to the Pope, infallibility-wise, as you could possibly get.

But still, if all those rules (necessary in the experts’ eyes) don’t put off a couple who are contemplating tying the knot and holding a bit of a shin-dig, well I don’t know what will.

Getting an invite to a wedding in the post has often been described as getting a summons from the post man, but with the rules and regulations that are presently in operation, the invitation that has just dropped into the post box is looking more like a sentence these days than a mere summons!