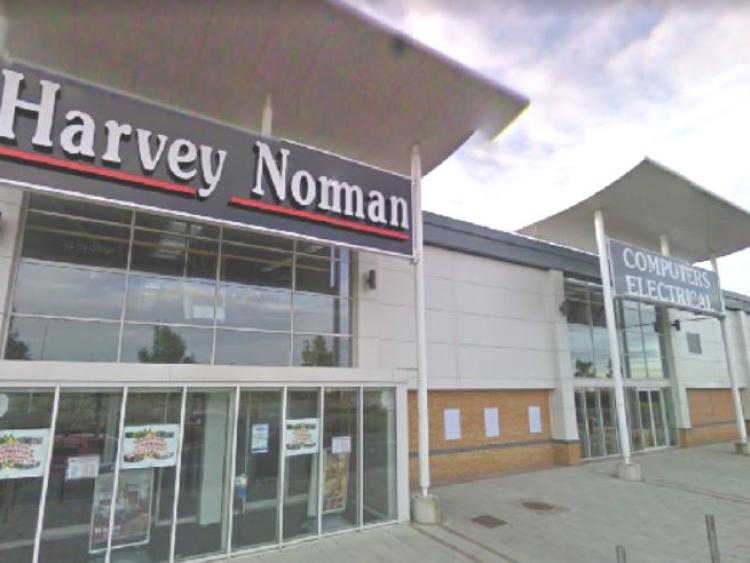 Gardaí are investigating after a substantial amount of goods was taken from the Harvey Norman store in Naas.

Thieves targeted the superstore in the Naas Retail Park off the Newbridge Road at 2.40am on Tuesday night / Wednesday morning.

It's believed entry was gained via the rear of the building.

An alarm was activated and gardaí from Naas Garda Station responded.

It's believed that stock worth tens of thousands of euro was taken.

It's the second time in five months that the store has been targeted by thieves.

The store was also broken into on Thursday, March 5 between 3am and 6am.

Anybody that noticed any people or vehicles in the area of Naas Retail Park is asked to contact gardaí.