Leader editorial: Farewell and thanks for everything, Big Jack

As Jack Charlton is laid to rest today, we say thanks for all the memories 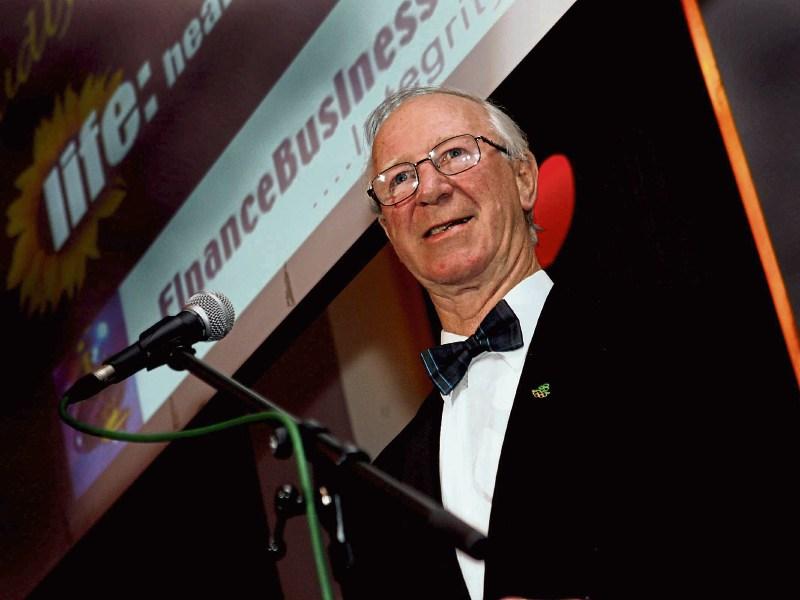 If you don’t remember Italia ‘90 in Ireland, how could it be explained to you?

If you weren’t here — or there, in Cagliari or Palermo, or later on, in that cauldron in Rome; if you’re under 35, say, or a newcomer to these shores, would you ever get it?

Would you ever understand what being part of Jackie’s Army meant, the wild adventure of Euro ‘88 or the hope and expectation of that trip to the States in 1994?

Did you have a hope of understanding the outpouring of affection and gratitude in recent weeks after the sad news reached us of the death of Jack Charlton at the age of 85?

You might have seen the pictures and videos, and read the stories — or know the words of Joxer Goes to Stuttgart by Kildare’s own Christy Moore or the thumping ‘ooh ah’ of Put ‘Em Under Pressure. But you won’t know it. You won’t REALLY know what it was like back then.

The eighties were grim. Even those just barely able to remember Italia ‘90 know that in their bones. There was unemployment, emigration, the sadness of cousins and big brothers and sisters leaving to make their lives elsewhere. There were the Troubles in Northern Ireland.

We weren’t any great shakes at international sports. We were never told we were good at much. We were poor — beggars of European largesse.

So the adventures of Jack and the lads around Europe was always about much more than football.

Our fans were welcomed abroad and praised for their good nature. For once we weren’t seen as dirt poor or argumentative or people from a dangerous island with a whiff of cordite about us. We became proud of our fans as representatives of us as a people.

The arguments about whether that dream team could or should have done better — that’s for the football analysis and purists to take up. Didn’t matter to the estate kids in Naas and Newbridge, kitted out in cheap Penneys gear, tying flags to the local dogs and bunting to the lamposts, pretending to be Cascarino or Bonner or Staunton or Whelan while haring up and down scrubby patches of grass. When our boys played, it was deliciously tense. When they scored it was magic. When they met the pope, our mammies and grannies nearly passed out.

That’s what Jack Charlton and his players did. They raised our expectations and gave us confidence and pride.

Big Jack, the Englishman who set our nation on a new path and made us expect more for ourselves. Sleep well. Ar dheis Dé go raibh a anam dilís.