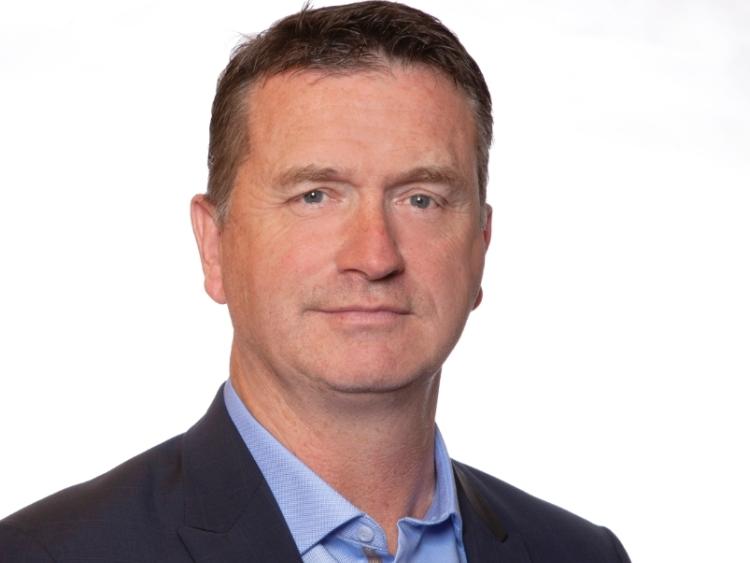 Kildare County Council has ruled out the opening of an exit linking the Sallins bypass and the M7.

A call for the opening has been made by Cllr Bill Clear because he said that section of the project is completed.

He told  a Kildare County Council meeting that it should open before the completion of the bypass is complete. He added that if the availability of lighting is the only issue preventing an opening then this could be resolved. He asked for detailed design drawings of the junction, particularly “where the junction of the bypass meets the Osberstown road and how it connects particularly to the canal towpath.” Cllr Clear said the needs of vulnerable road users should be addressed as part of the project and he called for a signalised junction “or similar measure.” Cllr Clear pointed out that the new secondary school will be sited nearby.

He couldn’t say when the work will conclude at M7-junction 9a.

But he said: “It is not completed at this moment in time as there are ongoing works by contractor on public lighting, communications and other work elements (as part of the overall project.)”

Mr McDonnell said that Covid-19 has impacted on the progress of many projects and had also affected on the supply of materials.