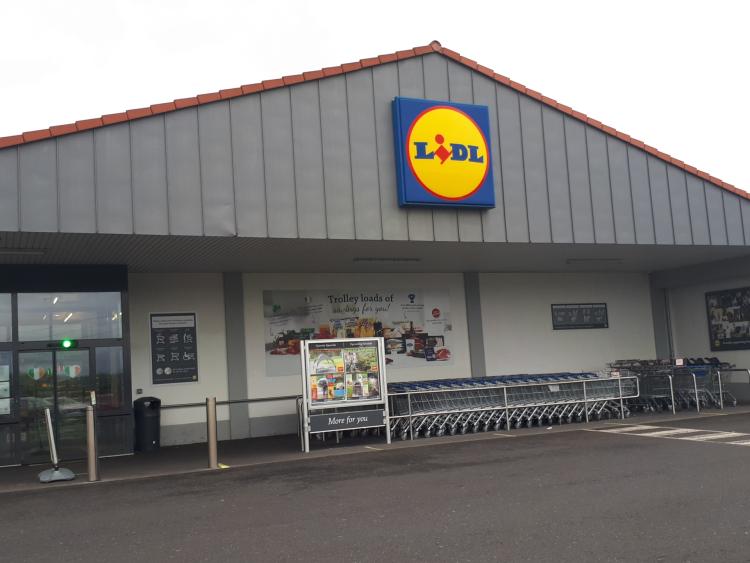 The Lidl store in Naas

Lidl is still investigating the prospect of opening a second store in Naas.

The German supermarket chain intended to launch a second shop on a site at the junction of Maudlins Avenue and Dublin Road.

In a statement, the company said that with 163 outlets in Ireland “we are always on the lookout for site opportunities for new stores in all areas including Naas.”

The statement noted that planned permission for another Naas shop was not granted.

“As a result, we made the decision to withdraw the application in order to reconsider some planning matters. As the status of this process remains ongoing, we look forward to all future Lidl developments and the opportunity to bring further employment to our local communities,” the statement added.

Kildare County Council refused the application at the time (September 2018) because it went against part of the Co Kildare development plan which seeks to sustain and strengthen town centres.

KCC also said that the application was premature pending the selection of the route for the inner relief road and the development could endanger public safety by creating a traffic hazard.

However the former Superquinn site since has opened and a planned inner relief road read was turned down by Kildare County Council after a campaign of opposition by residents in The Gallops. A number of residents living in the area, including at least one in The Gallops, expressed reservations about the proposal. The objectors also included people living in The Maudlings, a housing area close to the planned development.

One criticised any removal of trees in the area because these form part of the overall environment of the area.