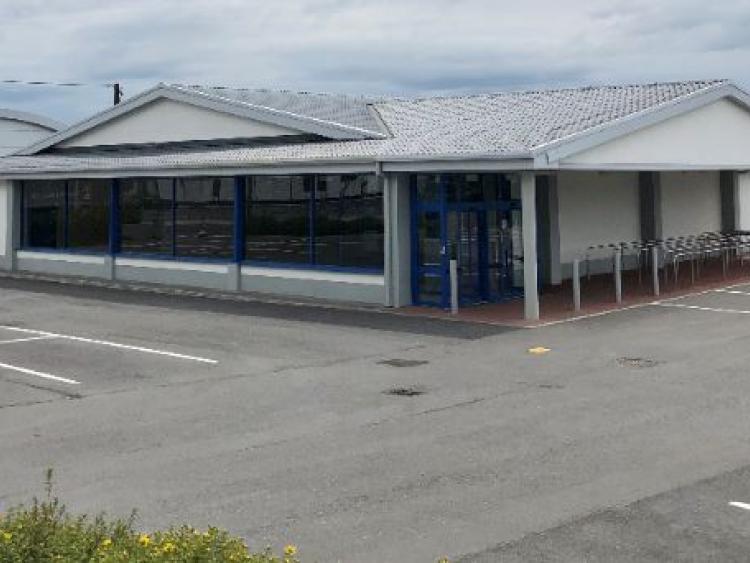 Speculation is rife that a major retailer is getting ready to occupy the vacant former Lidl supermarket building in Kildare town.

The former foodstore and car park on Hospital Street became empty late last year when the German discount chain moved to a larger of 2,192 square metre premises across the road in the old Magee Barracks site.

The building and grounds were being refurbished in recent weeks after construction workers could return to sites after Covid-19 restrictions were lifted.

Locals have speculated that a retailer such as discount chain Dealz may set up an outlet there.

The retailer already has stores in Newbridge, Naas and Athy. A spokesperson for Dealz has not yet responded to a press query on the issue.

Local politicians had urged Kildare County Council to rent the former Lidl building for community use.

The German discount foodstore leased the building and its car park from a landlord.

Mayor of Kildare, Cllr Suzanne Doyle previously said the site may suit a youth centre or a bowling alley.