"I am concerned that there will be more high rise, high density housing" 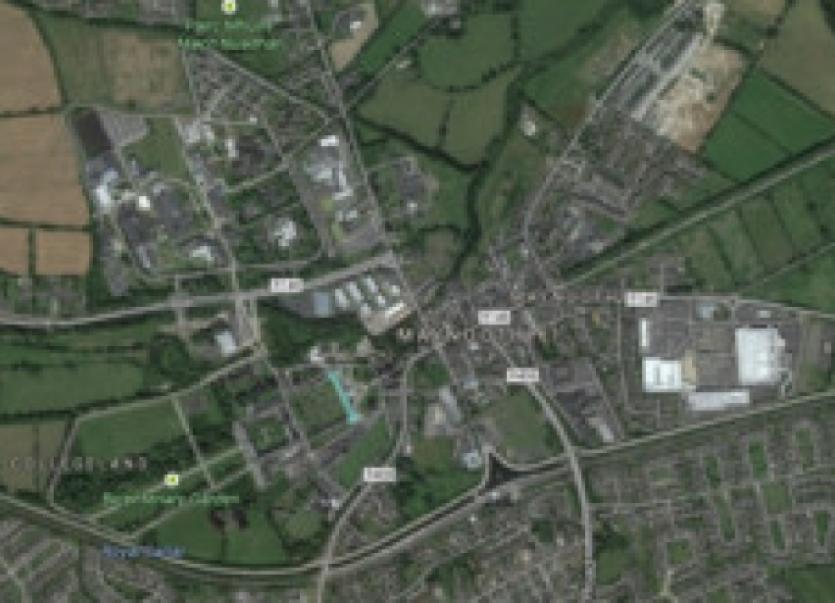 A Maynooth politician is expressing concern about the impact of a vote next Monday in Newbridge  on a variation of the County Development Plan.

Labour Cllr Angela Feeney will be among 40 councillors attending a meeting at Newbridge Town Hall, this Monday, from 2pm.

She is concerned that the plan could signal high rise housing for Maynooth, which is being described as a 'key town' in the plan.

Cllr Feeney said: "There is a lot of divided opinion on the variation to the County Development Plan. I can't support a plan that supports huge population growth, without fully understanding what the plan is, what will this mean for the town of Maynooth? There is an anomaly with this plan, I am concerned that there will be more high rise, high density housing."

It is anticipated that the housing would be planned for land zoned at Rail Park, along with land at Maynooth College.

She is appealing for more plans in relation to infrastructure.

Cllr Feeney says a plan has been mentioned towards St Patrick's seminary in Maynooth, and possibly using that as a housing development.