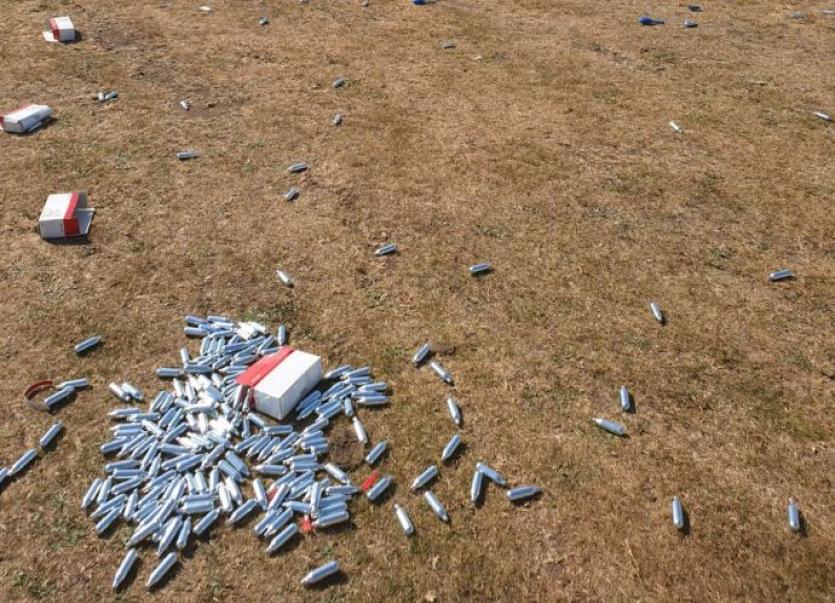 The Military Police have warned of the 'potential for serious harm' of the so-called 'laughing gas' drug which has become common among some young people during the Covid-19 lockdown. 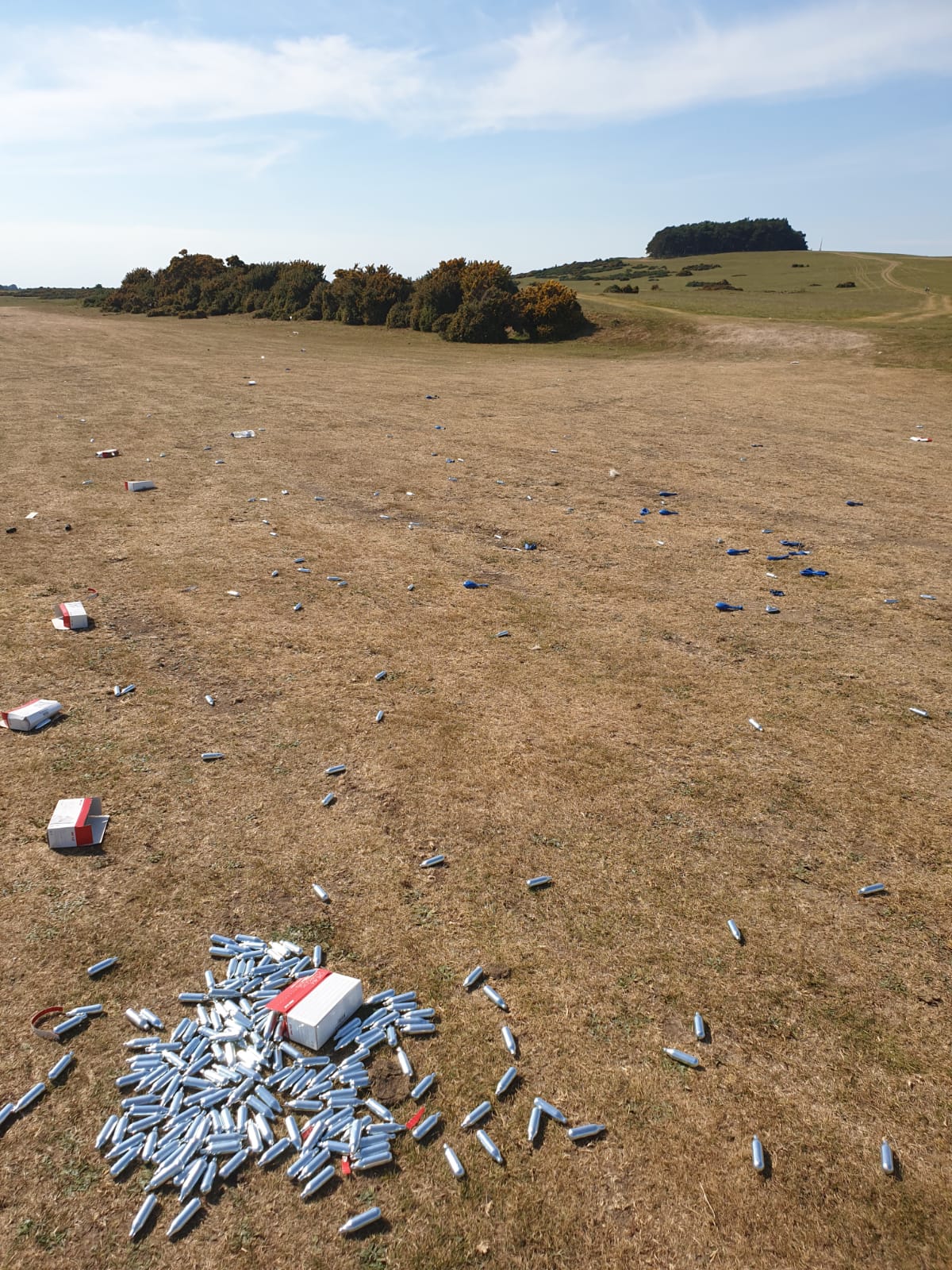 The MP said: "A quantity of expended nitrous oxide canisters was found on the Curragh Plains. AKA 'laughing gas' and 'hippy crack' - this has the potential for serious harm to users."

This week's Leinster Leader published an investigation into the worrying use which the HSE said can cause suffocation and death due to blocking oxygen entering the bloodstream.

Under Irish legislation, it is illegal to sell products containing nitrous oxide for human consumption and to consume it.

Numerous empty canisters which the drug is contained in are being seen in areas such as parks, roadsides and on the Curragh.

Youths with no school or exams to occupy themselves during the Covid-19 restrictions are believed to be experimenting with the drug.

The Naas-based South Western Regional Drug and Alcohol Task Force (SWRDATF) has urged the public to contact gardaí if they see use or evidence of use of this drug which can cause suffocation and be potentially fatal.

Spokesman Steven Joyce told the Leinster Leader: “Young people have a lot of time on their hands these days; they’re not in school, they’re not doing exams and with the sunny weather they’re out and about up to late at night.

“There is no such thing as a safe substance or drug. Like any drug, you cannot be sure of its quality if it’s being consumed and there could be all kinds of side effects on different people and implications on their health and well being.”

READ MORE in this week's Leinster Leader in shops now. 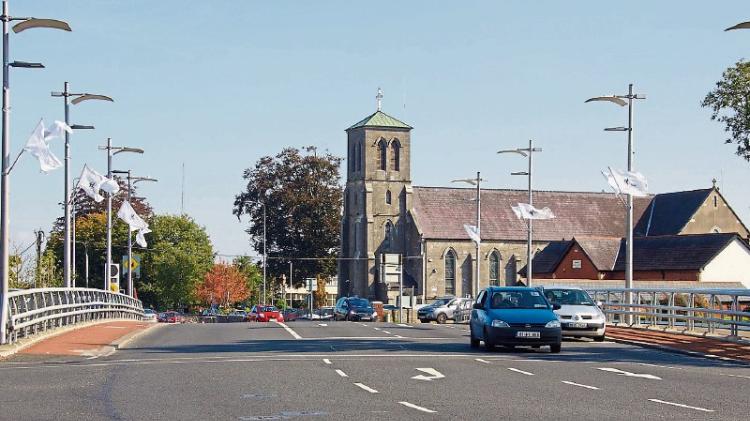