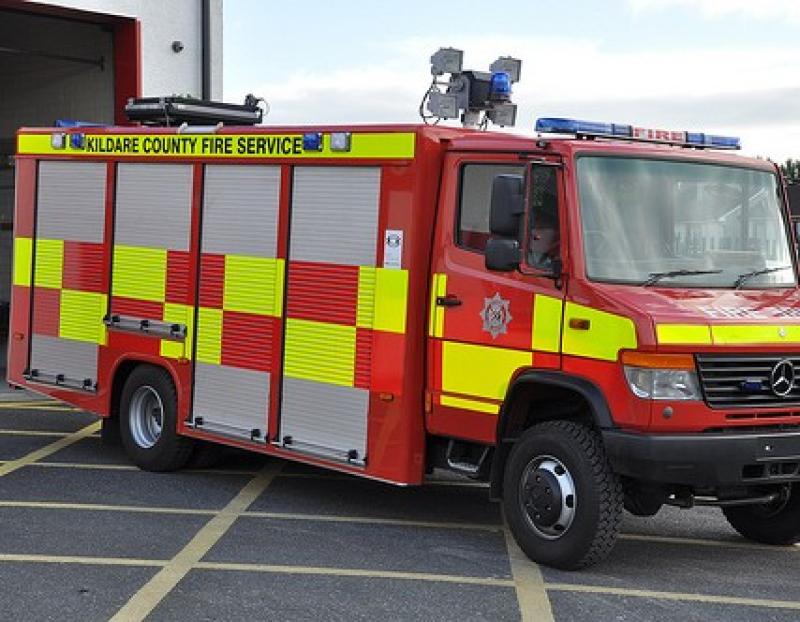 Due to the remoteness of the area, fire services can't access hydrants so are relying on other methods users beaters.

Maynooth and Naas Fire Services are at the scene of the ongoing fire at Hortlands, while several farmers are there too.

He said: "We did not have a significant number of call outs to forest fires last year, but these fires could continue on for the summer with this dry weather."

He cites 1995 as being a similar year for a large amount of call outs to forest fires.

Mr Whelan said: "There is no rainfall, anywhere where there is a high level of growth, there could be a lot of bog fires over the summer. This could be for the foreseeable future, we will be there going forward."

Coillte  forestry is understood to be on fire.

Mr Whelan says that no cause can be attributed to these fires.

He said:"I have no idea what is causing them, it could be absolutely anything but it is not unusual with this very dry weather."