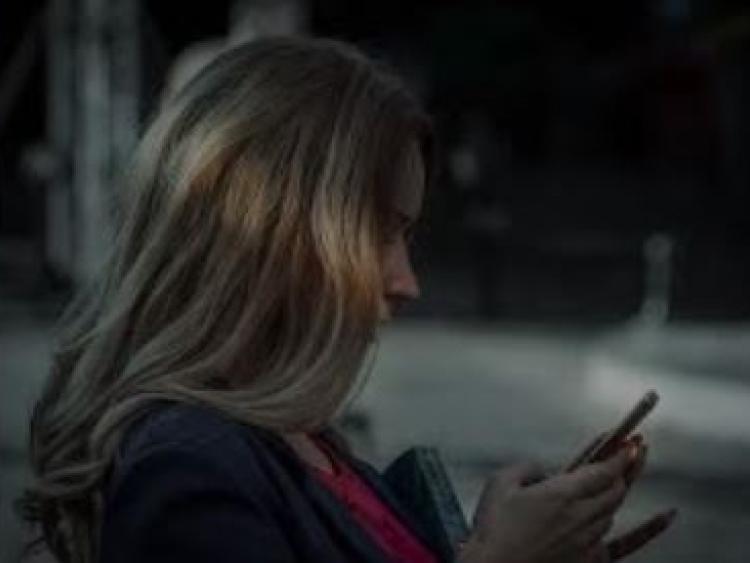 Bed and breakfast proprietors received bogus calls from a man purporting to be representing a mobile phone provider and requested their credit card details to sign up to a new package (PIC: PIXABAY)

One owner stated a caller claiming to be from Vodafone and was trying to encourage the bed and breakfast owner (who is now closed) to avail of Vodafone special offers.

"However, he referred to my account as the name of the business but I NEVER had the account in that name, it was always registered in my own name, so I knew he wasn't genuine.

"I am now with another provider but he was trying to persuade me to sign up to Vodafone, and all I had to do was 'pass my details on to his sales team'. He further stated that normally Vodafone sales persons call to the door but obviously now they can't. Again I belief this to be totally bogus."

She also noted that, having blocked the number, several more calls were received from a similar number.

A second bed and breakfast owner had a similar experience and stated the caller was too pushy and just 'didn't seem right'.

"He was trying to say as these are difficult times, why not sign up to a Vodafone package and save yourself money. And he was anxious to pass me on to his 'sales support' team".

The calls have been reported to Kilcullen gardaí who advise people not to give their credit details to anyone over the phone, and to beware of bogus sales calls during the Covid-19 restrictions.