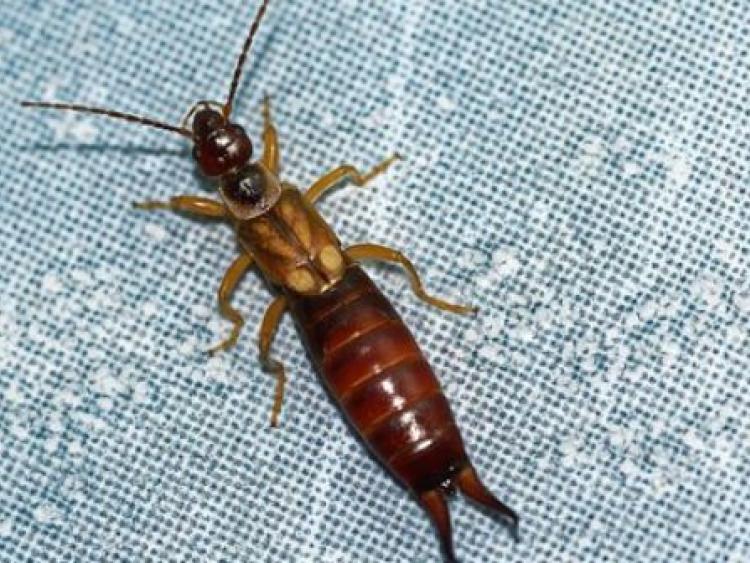 Tenant claims ear wigs crawl over all him in bed at night, are in the kitchen presses, the bathroom, floorboards, etc (Pic: PIXABAY)

A man renting a two bed house in Newbridge, Co Kildare claims the property is infested with earwigs and he can't get any assistance from the landlord, Dublin Simon Community.

Andrew Scales has lived at 36 Millfield Manor, Newbridge for the past three years. But, he claims, during the last year the property has become infested with earwigs.

The earwigs, he told the Kildare Post, are everywhere in the property.

“They crawl over me in the bed at night; they're under the floorboards and I find them in the kitchen presses. I even find them under the toilet seat,” he said.

Mr Scales further claims that he has persistently suffered with tummy bugs and even presented to Naas General Hospital, to A&E in February last after he had been vomiting and experiencing stomach trouble.

He has sought the assistance of several public representatives, among them Cllr Mark Wall (Lab) in an effort to be relocated elsewhere.

“I hate living here now and especially waking up at night and feeling them crawling over my head. I've been onto Kildare County Council but they stated it wasn't their problem. I even went up to the Simon Community offices in Smithfield, Dublin but they wouldn't do anything about it”. 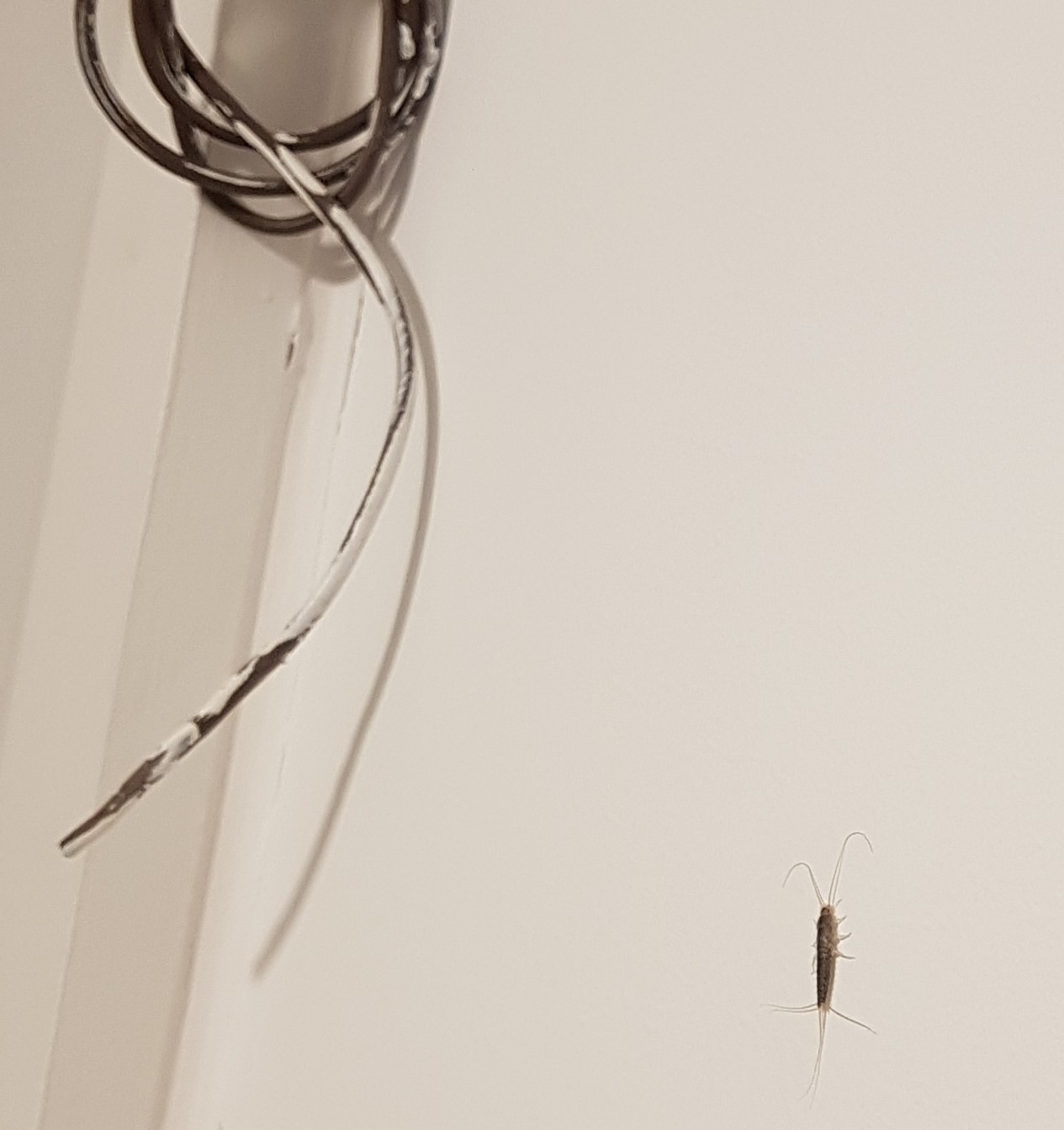 One of the earwigs in the rental property in Newbridge

Speaking to the Kildare Post, a spokesperson from the Dublin Simon Community offices confirmed they are the landlord of Mr Scales' rented property.

“As the landlord and the management company for number 36 Millfield Manor, Newbridge, 'pest control' is not within our remit. Under the tenancy agreement, which every tenant receives prior to moving in, it clearly states that the landlord is liable for structural damage and repairs. Pest control does not fall under structural damage. This would be normal as per the standard tenancy agreement which each tenant signs beforehand.”

The Dublin Simon Community is the appointed housing body for said property in Millfield Manor, Newbridge. but stated firmly that the control of earwigs in the rental two bed is the responsibility of the tenant, Mr Scales and not the landlord.