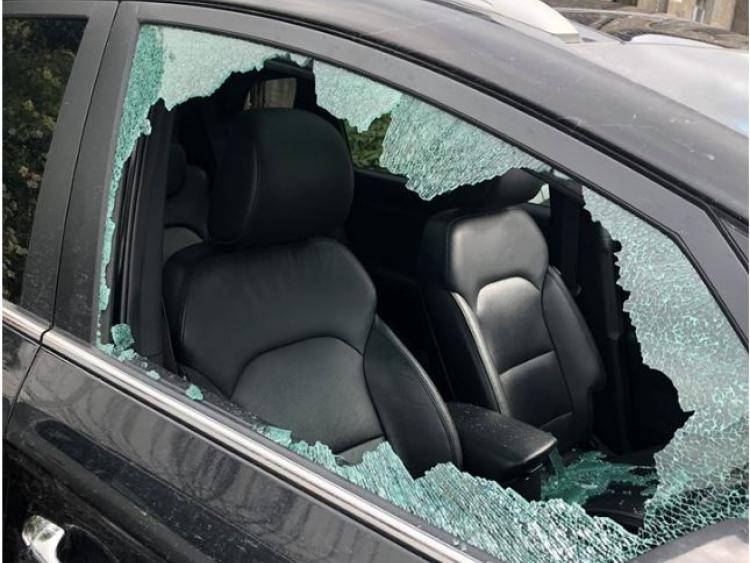 Several housing estates in Newbridge were subjected to a spate of car vandalism and attempted robberies over the weekend.

Newbridge gardaí confirmed there was a spree of car vandalism over the weekend with at least 10 vehicles damaged in the parish church car park, Great Connell and Baroda Court.

All of the incidents, claimed local gardaí, were on the Dublin side of the River Liffey.

Incidents reported earlier in the week in other estates are believed to be connected.

Anton Aglonietis, who lives on Connell Drive, was awaiting collection to go to work at 5.30am on Sunday morning when he spotted three men in the area.

“One of them was standing between two cars in a neighbour's driveway – number 17 or 18 – but I knew he was not a resident in either house.

“The other two men appeared intoxicated and began speaking to me in an aggressive tone; they claimed they were looking for Church Street. But they were walking in the wrong direction”. 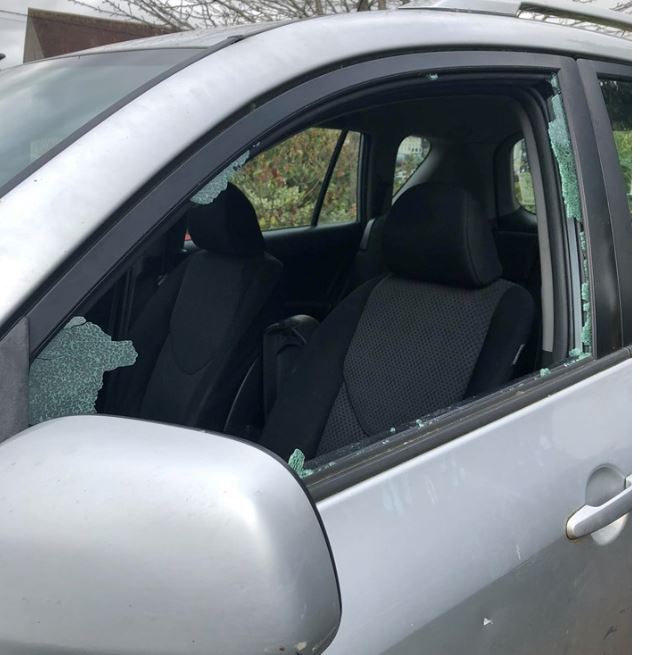 Another car vandalised in the church car park last weekend

Mr Aglonietis claimed after he was collected by work colleagues, the three men “were still sitting on the wall”.

“The windows were smashed but nothing appeared to have been taken from the car,” said the frustrated owner of one vehicle. “Gardaí believe the perpetrators may have been looking for jewellery or cash”.

If anyone has any information regarding the vandalised cars, please contact Newbridge garda station at 045 431 212.