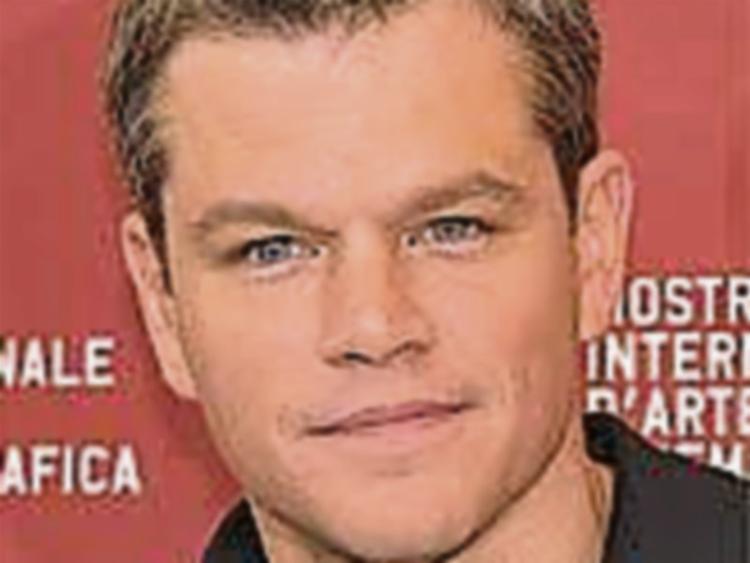 Matt Damon to star in The Last Duel

An open casting will be held on February 21 in Dublin for ‘The Last Duel’  an epic period feature film  which soon to be shooting in various parts of Ireland over the coming months.

It will be Directed by Ridley Scott and will star Matt Damon, Ben Affleck, Adam Driver and Jodie Comer.  Filming will mostly take place around Dublin, Wicklow, Meath and Tipperary.

Affleck, Damon and Nicole Holofcener have written the screenplay which is based on the book ‘The Last Duel’ by Eric Jager.  Set in Medieval France, the story is an epic tale of betrayal and justice.

We ill be looking to directly employ lots of Film Extras for huge crowd scenes in the coming months.  We are holding an Extras Open Casting day next week in Dublin City Centre and, we are trying to put out as much information as possible to attract interested people to apply to take part as an extra.  It is paid work and the open casting will be open to adults.