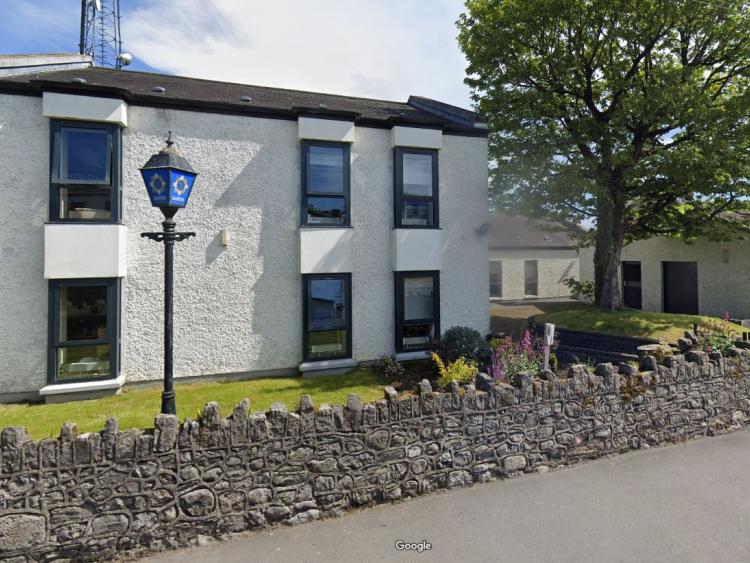 Gardaí are questioning a man aged in his late 30s as part of an investigation into a major seizure of drugs in Kildangan.
Officers seized cocaine with an estimated street value of €252,000 after a search carried out at a house near the south Kildare village on Saturday.
The operation was carried out by gardaí attached to Kildare Drugs Unit and detectives at Kildare Garda Station.

Gardaí said the search was part of an ongoing investigation into the sale and supply of drugs in Co Kildare.
The search team also seized a large cocaine press with scales as well as bagging and packing machines.
A Garda spokesman said: "As part of an investigation into the discovery of €250.000 worth of cocaine Gardaí have arrested a man in his late 30s.
"The man is detained at Kildare Garda Station under Section 2 of the Criminal Justice (Drug Trafficking) Act, 1996."
Investigations are continuing.
The latest operation follows a number of seizures across Co Kildare in December.
During the month, gardaí seized cannabis herb with an estimated street value of €70,000 in Kilmeague.
Also in December, €160,000 of cocaine and €20,000 of cannabis was recovered in Ballymore Eustace.
Gardai also seized cannabis worth  €11,000 in Monasterevin as well as cannabis herb with an estimated street value of  €2,500 in Newbridge.