"Youth quakes will decide this election!" 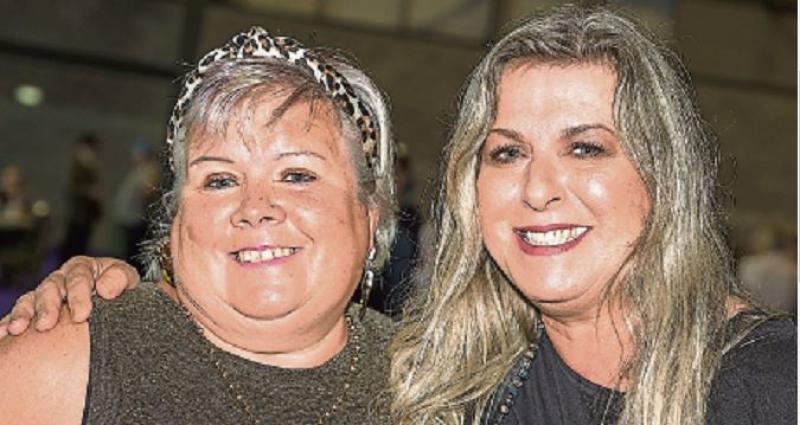 Following Sunday’s results from the Business Post Red C Poll, Sinn Féin joined Fianna Fáil at the top slot, ahead of Fine Gael, whose support has dramatically slipped back in recent weeks.

North Kildare SF candidate, Miss Cronin, a former county councillor, stated “Micheál Martin and Leo Varadkar must have been quaking in their boots, having to go up against Mary Lou on live television. She is a very capable debater, and when faced with real solutions, they should be worried!”

She continued: “We in Sinn Féin are putting forward real solutions for the Irish people, and not being dictated to by the bankers, builders and vulture fund holders.

“I’m hearing it on the doorsteps” said Ms Cronin. “Voters are fed up with the main parties; Fianna Fáil and Fine Gael don’t have an automatic right to the Dáil. This is a republic and the electorate no longer want their ‘smash and grab’ politics!”

Ms Cronin described the impact that young people are having in this election as “youth quakes.”

“Never before have we witnessed so many youth who have persuaded their parents and indeed, grandparents to vote Sinn Féin and to veer away from the crippling policies of the two main parties.”

People, she said, want to engage at the doorsteps, and she feels that the youth of Ireland have completely re-energised the political landscape and put some excitement back into the general election.

She said: “We are just a few days out from polling day, and instead of discussing how to solve the housing crisis or how to give workers and families a break, Micheál Martin and Leo Varadkar are squabbling like children trying to outdo themselves in attacking Sinn Féin. They are under the cosh and resorting to desperation tactics.

She continued: “I think they need to grow up. They have spent this entire campaign making a whole lot of noise but not a whole lot of sense. Sinn Féin will give workers and families a break, and are offering up real solutions. Last weekend, we published the first piece of legislation that we would introduce in government — to guarantee your right to a pension at 65. People know exactly what the establishment parties will do in government — more of the same.

“Sinn Féin will deliver real change. I’m saying to people; give Sinn Féin a chance and judge us on how we perform” she concluded.