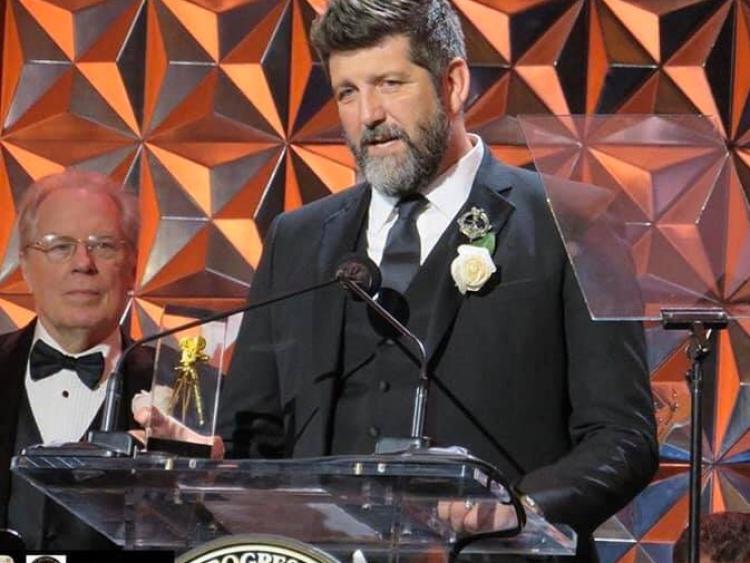 Great excitement in Hollywood, Los Angeles on Saturday night for the hosting of the American Society of Cinematographers (ASC) with three Irish men contesting an awards category.

Among them was John Conroy of Naas, who was announced the winner of Motion Picture/Miniseries/Pilot made for Television at the ASC Award for his work in AMC’s “The Terror: Infamy” (Ep - A Sparrow in a Swallow’s Nest)

After the awards ceremony, the Naas man tweeted: “#Unbelievable thank you to @AmericanCine - last night was amazing. Thanks to the cast, crew and creators of @TheTerrorAMC @ScottFreeProd #solucky #jackconroy”. 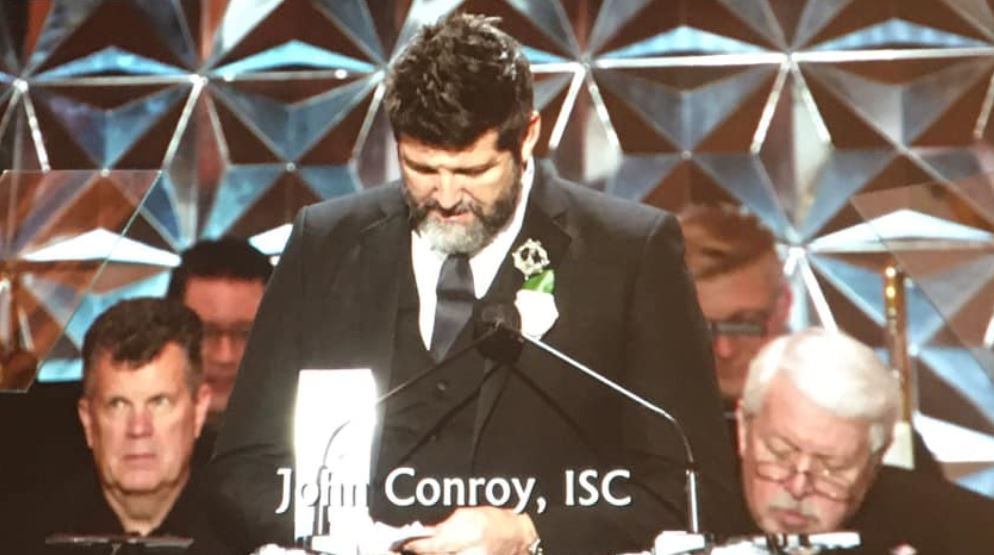 The Oscars are the ultimate accolade for movie makers and actors, with the Emmys being the top accolade in television, and the ASC awards are the creme de la creme in cinematography.

It was an historic night in the Irish film and television Industry, especially with three Irish cinematographers nominated for last night's ASC awards. Notably, all three nominees had trained under the experienced eye of the late Jack Conroy, John's father.

Saturday's awards were the 34th hosting of the American Society of Cinematographers Oscars, which was held at the Hollywood & Highland Center with MC, Ben Mankiewicz.

Big winners on the night were: Theatrical Release, over all winner Roger Deakins for “1917”. Finalists included Phedon Papamichael for “Ford v Ferrari”; Rodrigo Prieto for “The Irishman”; Robert Richardson with “Once Upon a Time in Hollywood” and Lawrence Sher for “Joker”.

Documentary winner was Fejmi Daut and Samir Ljuma for “Honeyland” with the Spotlight Award going to Jarin Blaschke for “The Lighthouse”.

“John was absolutely thrilled when I spoke to him yesterday from LA. His partner Yvonne (Connolly) joined him for the awards and they were so excited! John already has won some Emmys and BAFTAS but the ASC awards over there are huge, so this is another great accolade for him.

“He has three movies on offer at the moment which he is considering, one in Ireland, one based in Budapest and the third in Italy” said Mona, who is currently in rehearsals as Sister Lazarus in Sister Act with Naas Musical Society. The show will run from March 7 for a week at the Moat Theatre, Naas.