WPDF spokesperson aiming for the higher forum of Seanad Eireann 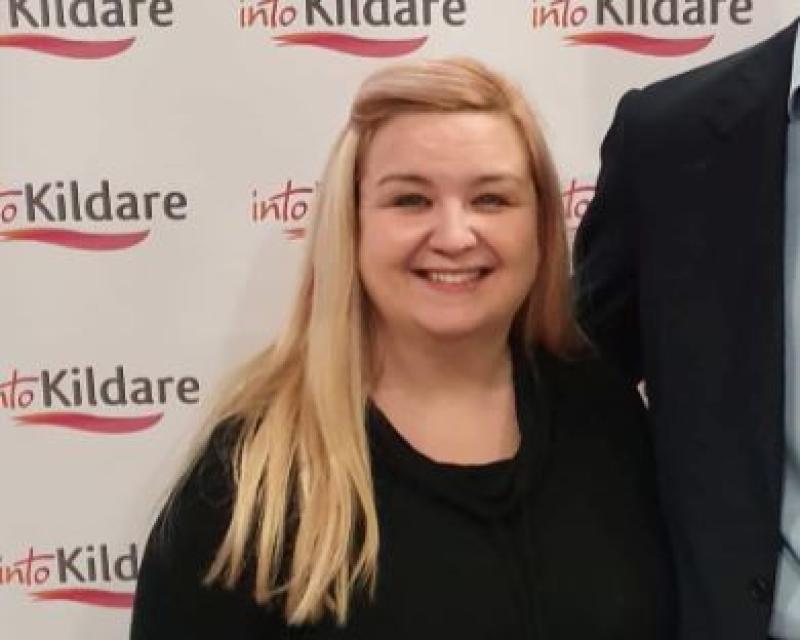 Sarah Walshe spokesperson for Wives and Partners of the Defence Forces will continue her advocacy work - and is aiming at a higher forum!

Campaigner Sarah Walshe's announcement last week that she was withdrawing as a candidate for the general election on February 8 sparked a huge response on social media.

Walshe, who is an advocate for Wives and Partners of Defence Forces (WPDF), was met with a wealth of good wishes and comments from some who felt she had been 'pushed out'.

However, after Dr Cathal Berry announced his intention to run, Miss Walshe asked to meet with him.
“I felt there was no point in two people splitting the vote on this issue, that is the poor working and living conditions of members of the Defence Forces. Cathal has retired from the army but I am still a public servant. I really believe he is a freer agent to address our issues, plus he has the time and the resources.”

“I have great respect for Cathal and I wish him the best of luck in the general election. However, many of the candidates running for South Kildare have also been hugely supportive of our campaign to date” she noted. 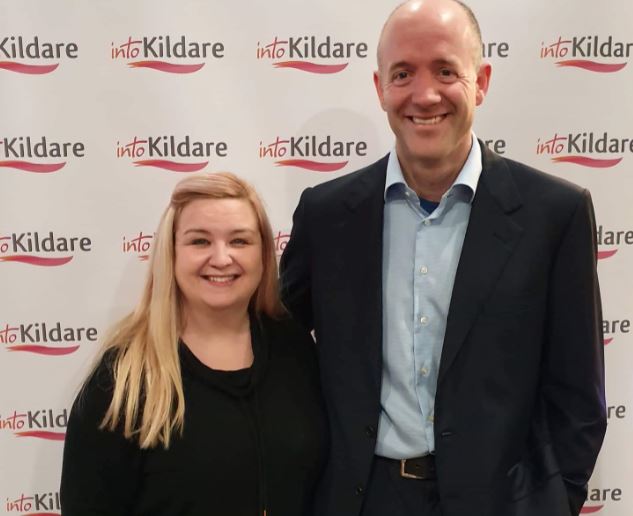 Sarah Walshe of WPDF stated she will continue her advocacy work on behalf of the families and members of the Defence Forces, and wishes Dr Cathal Berry (above) all the best in his general election campaign.

She added: “Deputy Fiona O'Loughllin (FF) and her party have given us a lot of time and support over the years; Linda Hayden of the Social Democrats was very supportive along with several councillors including Cllrs Chris Pender and Fiona McLoughlin Healy (also a general election candidate).

"Deputy Martin Heydon was always open to meet with us, and through Cllr Patricia Ryan – another election candidate - we met with Mary Lou, leader of the Sinn Féin party.”

Miss Walshe stated that WPDF is non political. She noted that in the 1990s, the National Army Spouses Association (NASA) was founded to bring the horrendous conditions of members of the Defence Forces and their families to national prominence.

“That's 20-30 years ago, when NASA organised protests and really highlighted the problems with national media. And here we are, decades later still fighting for better conditions. My husband and his mother before him are from the Curragh. I'm not a politician but I want to make sure the plight of Defence Force members is highlighted, their poor pay, working and living conditions.

“However, I'm not done with my advocacy work, I'd like to secure a place on one of the various panels at Seanad Eireann – to give the families of Defence Force workers a voice at a higher level, on a greater platform”.

She added that it would be some achievement for WPDF if they had a member representing them in the Dáil and Seanad Eireann.