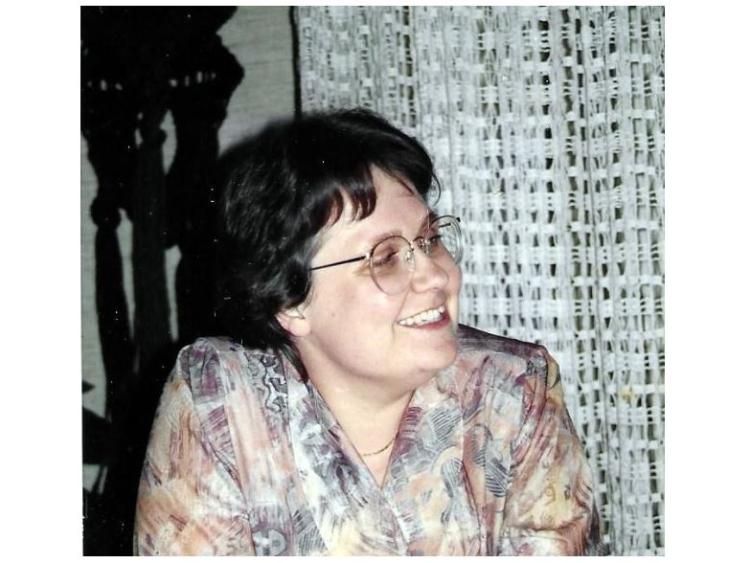 The death has occurred of Brigitte Roche (née Tschritter), Leixlip, Co. Kildare, formerly of Asperg, Germany, on 19th of January, beloved wife of Eugene, sadly missed by her loving husband, family and friends here in Ireland, Germany and across the world; also, by her colleagues, service users and friends at the Daughters of Charity, Dublin.

Sadly missed by his loving children Stephen, Emily, Jack and Amy. Predeceased by his sister Dolores. Beloved son of Paddy and Bridie and much loved brother of Paddy and Martina. Deeply regretted by his loving family, nieces, nephew, extended family, relatives and friends.
Funeral Arrangements Later

The death has occurred of Henry Tibi, Celbridge, Kildare

Reposing at her residence (Eir Code R14 Y192) from 4pm on Wednesday afternoon until the conclusion of prayers which begin at 8pm. Removal by Rigney's Funeral Director's on Thursday morning to arrive at St. Ita's Church, Kilmeade for Requiem Mass at 11am. Funeral afterwards to Newlands Cross Crematorium.