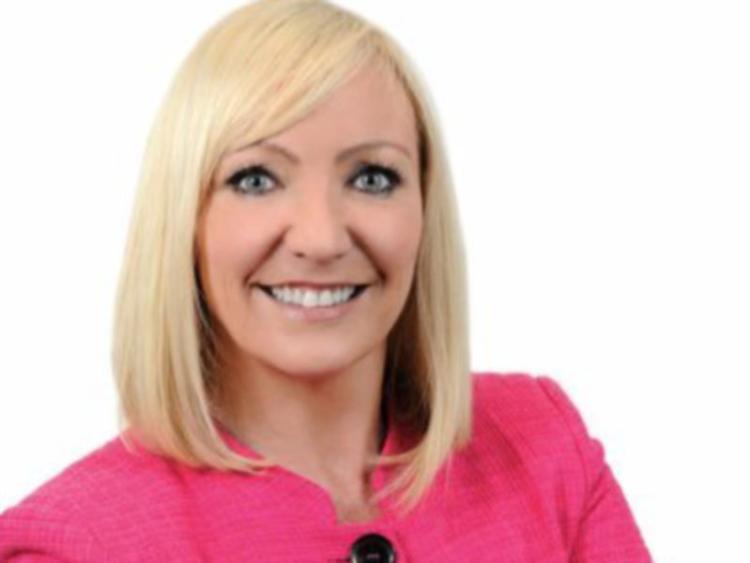 GE 2020 in South Kildare is certainly going to be a hotly contested constituency with the announcement last night of independent candidate Fiona McLoughlin Healy to run.

The former FG councillor stated last night on social media that after much consideration, she was delighted to announce that she would be running in the upcoming general elections for South Kildare.

“During my first campaign for local elections 2014, I promised a new type of politics based on principles of transparency and accountability" she wrote.

“After over 5 years as a public representative I believe, more than ever before, that good governance is key to ensuring value for money, effectiveness and fairness in the distribution of public monies. It is an absolute necessity whether of councils, the education and training sector, the FAI or the National Children’s Hospital.”

McLoughlin Healy, who serves on the Kildare-Newbridge Municipal District added:

“One thing is certain, the poll-topping vote I received in the local elections last May was not a vote for the status quo, it was a clear mandate, to continue to challenge the unquestioning consensus politics that has pervaded the Kildare South constituency for decades, to the detriment of a large portion of its constituents”

Nominations for candidates wishing to run in GE 2020 close on Wednesday next, January 22. The elections will be held on Saturday, February 8.

Previously a three seater, with one each seat won by FF and FG following the retirement of Jack Wall (Labour) and of course, the Ceann Comhairle automatically returned, there are now four female candidates contesting the four seater.

Cllr McLoughlin Healy stated she was “asking you to please consider giving me your number one to go on and represent you in the Dail, not on the basis of enthusiastic election promises, rarely delivered, but on the basis of a track record in holding local government to account for their effectiveness in building sustainable communities and how and where they spend public funding”.

She concluded with #Courage, Accountability, Conviction.