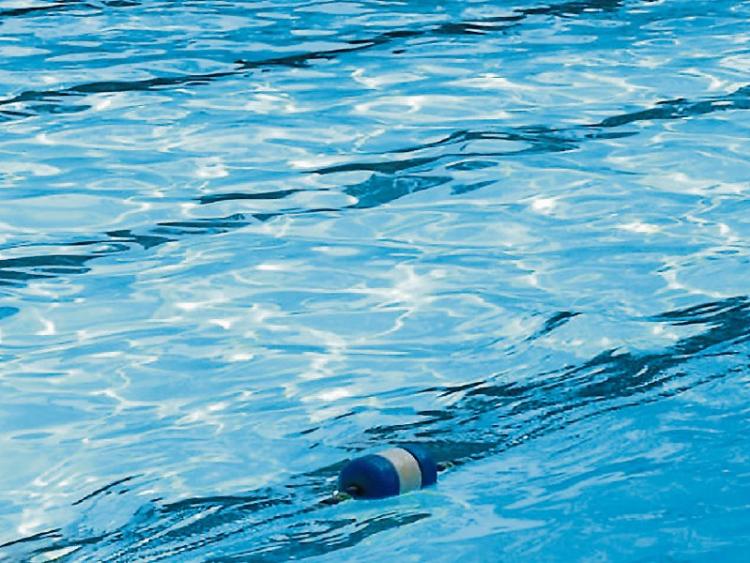 GE 2020 was announced yesterday and first off the starting blocks was the group 'Campaign for Pool for West Wicklow'.

Already, this organisation has a meeting scheduled for Tuesday, February 4 at the Avon near Blessington, calling on all the West Wicklow TDS to attend and support their call for a community pool for the area.

"With the general election only a few weeks away, we want to make sure that the issues that effect people here in West Wicklow are a priority for our future TDs" said Deirdre McCormack, Chair of the pressure group.

"To make sure that West Wicklow’s voice is heard, we have organised a debate and have invited all general election candidates for Wicklow to take part. The debate will be on Tuesday, February 4 at 8:15pm in The Avon (formerly the Avon Rí), Blessington.

"East Coast FM’s Declan Meehan will be chairing the debate and we have invited all local secondary schools and Town & District Forums to take part".

Deirdre added: "We are encouraging people from across West Wicklow and surrounding areas to come and have their voices heard, make sure our future TDs know the issues that effect us here. We also want to hear what these politicians are going to do if we elect them to represent us.

That's Tuesday, February 4 - hosted by the Campaign for Pool for West Wicklow organisation, at The Avon, Blessington commencing 8.15pm. All welcome.