Proposal was met with objections 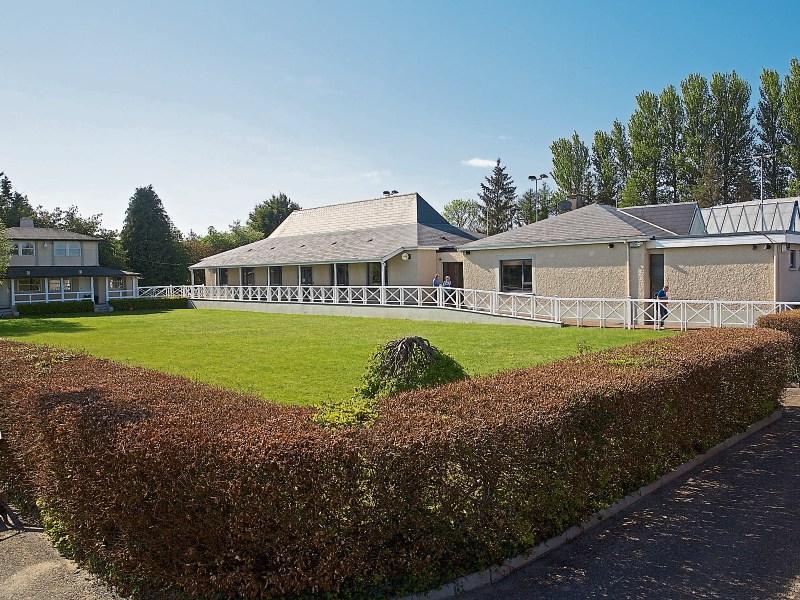 Kildare County Council has turned down a planning application for a 60 foot tall telecommunications mast which was earmarked for Naas Lawn Tennis club.

A KCC planner said the proposed structure would introduce an over domineering height and scale of development to an area of low level height, and in a primarily residential area.

Also, documentation received with the planning application does not clearly set out why the proposed location is the only suitable one for the development.

KCC also said that while it recognises the requirement to support and strengthen telecommunications throughout the country “it is also considered that more appropriate locations are available close by to the site for a development of this sort”.

It said the proximity of the structure, within seven metres of the private open space at the rear of dwellings, “would seriously injure the visual and residential amenities of properties in the vicinity”.

KCC also noted that the issue of potential health effects was raised in submissions sent to the council.

But KCC cannot comment on these and can only “assess items in relation to (the) siting and design of the proposed structure”.

The planning application has been made by Shared Access Limited, which describes itself as “an independent owner and operator of shared wireless communications infrastructure.”

Its website says it leases space on 50,000 sites in the UK and Ireland sites to different mobile network operators.

The application was for an 18 metre high mast to support telecommunications antenna to be used by Eir, which together with the installation of a dish, equipment cabinets, and assorted equipment would provide mobile electronic communication services.

The Greenaun Residents Association was one of three residents’ groups which objected to the proposal. It said the development is planned for an area that has been used for recreation purposes for many decades past adding that many hundreds of adults and children use the club on a year round basis “but almost exclusively reside in other parts of the town and county and are not impacted permanently by any development on the site.”