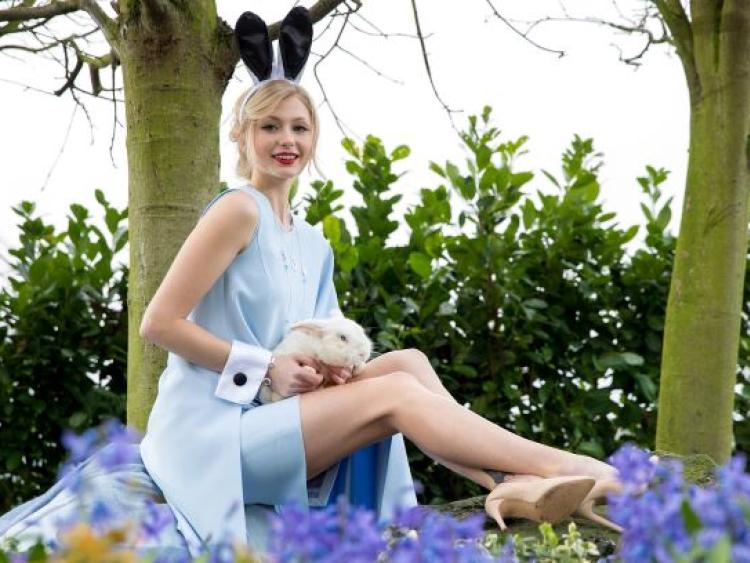 Marilyn, Playboy Bunnies and Supermodels at Newbridge Silverware in 2019 was a very popular attraction PIC: Conor Healy/Picture It Photography

2019 certainly was a busy year for the Museum of Style Icons (MOSI) at Newbridge Silverware. 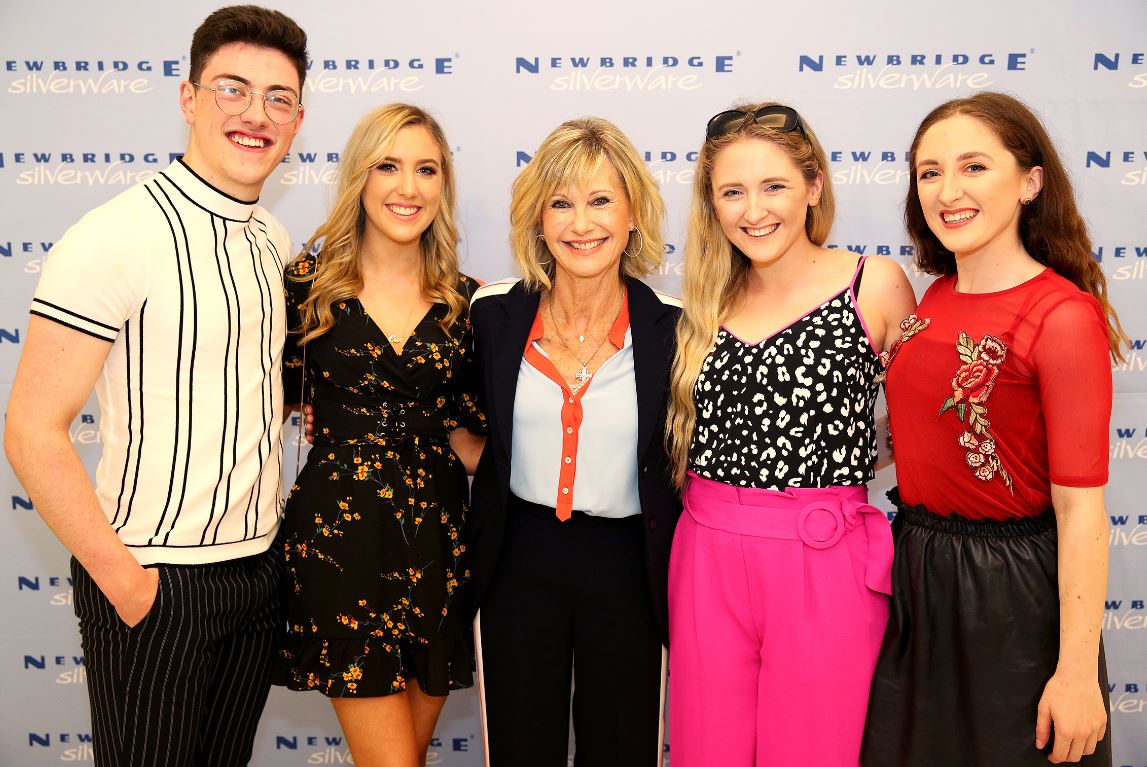 Olivia personally opened the exhibition which gave Irish fans the first glimpse of some of her most iconic film costumes and memorabilia including the leather suit worn by her in the film Grease, along with gowns, awards and more.

The exhibition was on display until 31 August with a portion of the auction proceeds going to the Olivia Newton-John Cancer Wellness and Research Centre. Miss Newton-John also visited the Ballymore Inn during her stay and had enjoyed a live music session in Mick Murphy's, a traditional Irish pub renowned for their live music.

From Marilyn Monroe, the original pin-up girl of the 1950’s, through to the supermodels who dominated the catwalks of the 1990’s, the exhibition provided an interesting insight into the evolution of the supermodel and some of the most famous women in the world. 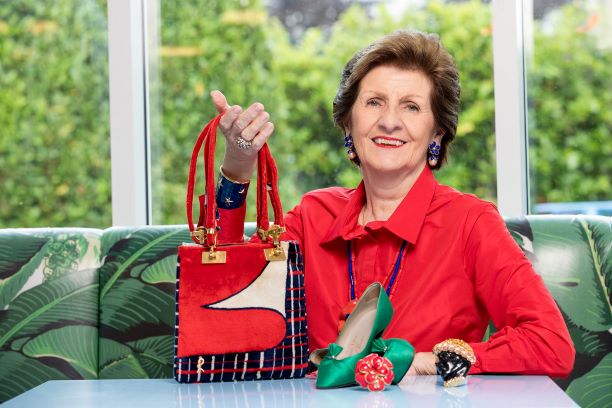 The pieces were curated and collected by German native Monika Gottlieb (above) and included rare and one of a kind pieces by Chanel, Christian Dior, Yves Saint Laurent, Christian Lacroix, Givenchy, Balmain, Hermes and many others. 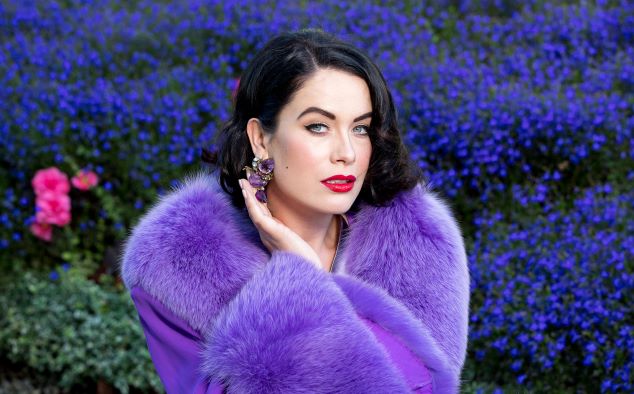 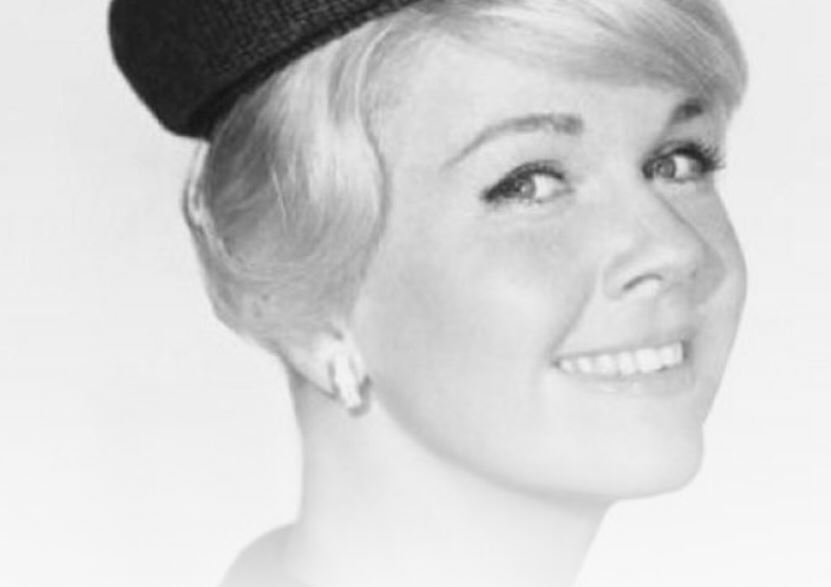 ’The Doris Day Show’
The final exhibition of 2019, ‘The Doris Day Show’ will remain on show at the Museum of Style Icons until February 3, 2020. This exhibition is the only European showcase of the Hollywood icon’s personal garments, jewellery, awards and film costumes and offers visitors to the museum an opportunity to see a piece of film history.

The collection included the garment worn by Doris to the Golden Globe awards in 1989 when she was presented with the Cecil B DeMille award which is an honorary award bestowed by the Hollywood Foreign Press Association for outstanding contributions to the world of entertainment . Also on show are garments worn in the famous Doris Day Show which was broadcast on CBS from 1968 to 1973.

The museum welcomes over 350,000 visitors a year and contains one of the most unique collections of fashion and cinema memorabilia in the world. The free to enter museum has several permanent exhibitions dedicated to design and style while celebrating some of the world’s most iconic personalities from the worlds of fashion, film and entertainment such as Grace Kelly, The Beatles, Princess Diana, Audrey Hepburn and many more.