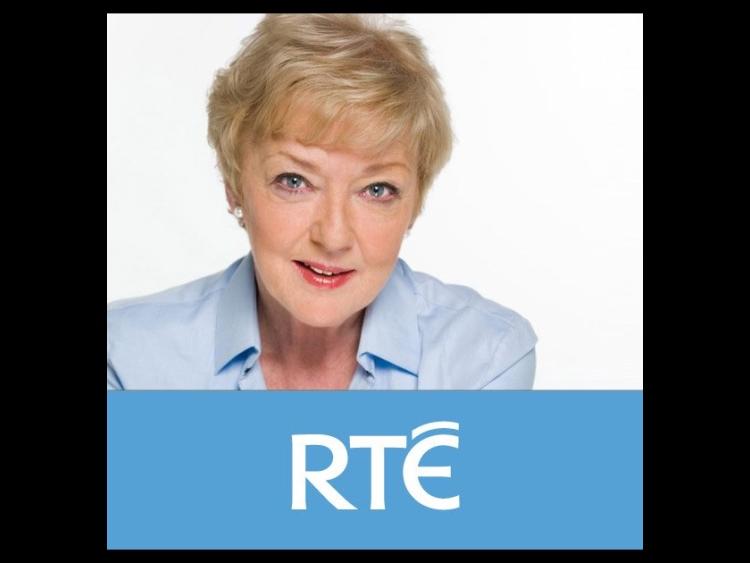 Marian Finucane was one of the country's best known broadcasters

The funeral arrangments have been released for the late broadcaster and journalist, Marian Finucane.

RTÉ's popular presenter, Marian Finucane (Clarke) late of Punchestown, Co Kildare will be laid to rest on Tuesday next, January 7.

Since then, Miss Finucane's skills as a journalist, interviewer and broadcaster have been praised by all who worked with her.

She is survived by her husband, John and son, Jack and predeceased by her late daughter, Sinéad. She will be dearly missed by her loving family, relatives, colleagues and friends.

No flowers, by request. May she rest in peace, amen.