Ireland continues to drink as much today as it did a decade ago. 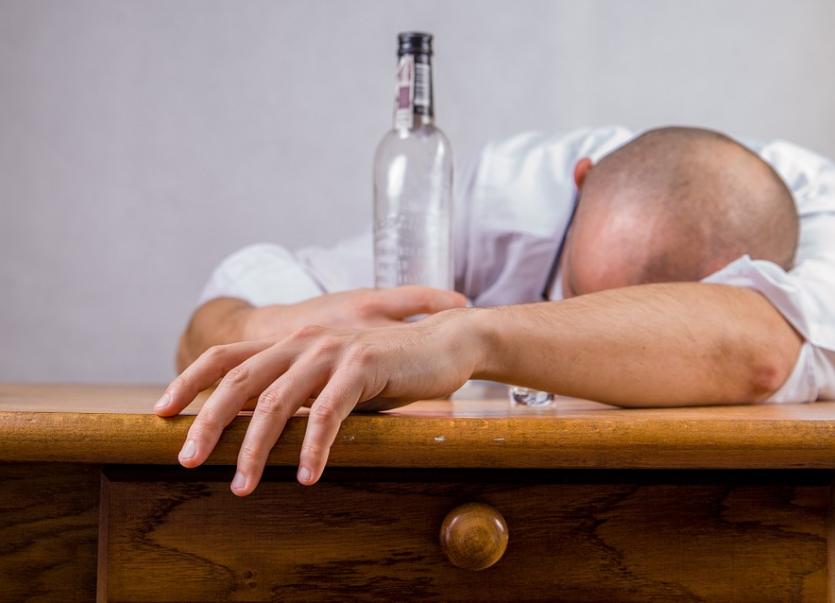 Despite all the health warnings, Ireland people still consume the same levels of alcohol as they did 10 years ago (file photo)

As a new decade dawned in 2010, Ireland’s drinking population was working its way through 11 litres of pure alcohol per capita – this corresponds to 46 bottles of gin or close on 500 pints per individual.

Back then, claims Alcohol Action Ireland, Ireland as a society, and with an agreed political consensus, had begun to examine how it could establish meaningful alcohol controls to curb the demand and supply of alcohol. It was an opportunity for Ireland to recalibrate its hazardous relationship with alcohol.

Eight years later in October 2018, after much debate, the Irish government finally enacted the Public Health Alcohol Act, the first measures of which only became law last month (November 2019). This closes what can be best described as a ‘lost decade’ when over 10,000 lives have been unnecessarily lost to alcohol related illness and incident.

“Regrettably, ten years on, we have made no progress in reducing our overall consumption, as we still make our way through 11 litres of pure alcohol per capita” said Eunan McKinney, Head of Communications and Advocacy, Alcohol Action Ireland.

“60,000 children fell victims to the tsunami of alcohol marketing and commenced drinking this year, and all the while, over 200,000 children went to bed every night in homes where alcohol was the persistent source of trauma” he added.

As a new decade is now about to dawn, KcKinney appealed to readers to renew their efforts to really tackle the appalling impact of alcohol on Irish society.

“Targets established in legislation to reduce our consumption by twenty percent remain plausible but are far from being obtained. Low risk guidelines on alcohol consumption demonstrate we must be targeting a forty percent reduction, if we are to manage the significant public health risks arising”.

McKinney was vocal in his criticism that vital decisions, “currently being put off or being stalled by vested interests, will have to made by this government or by a new government that we will likely soon elect.”

He stated minimum unit pricing of alcohol products, which offers significant gains for public health, must be implemented.

“Spurious economic rationale cannot be allowed to trump the health of a nation. Content of alcohol advertising, a broadcast watershed and the accurate labelling of all alcohol products must be commenced with urgency” he said.

In conclusion, he noted: “A decade has been lost and many lives unnecessarily ruined. We must grasp the promise of a new decade and make a serious commitment to tackling our problem head on: ensuring that our youth can fulfil all its potential with creativity and enterprise, and that those, stifled by the never-ending parade of drink, can begin to enjoy a society where alcohol is not always present to mask our responsibilities”.