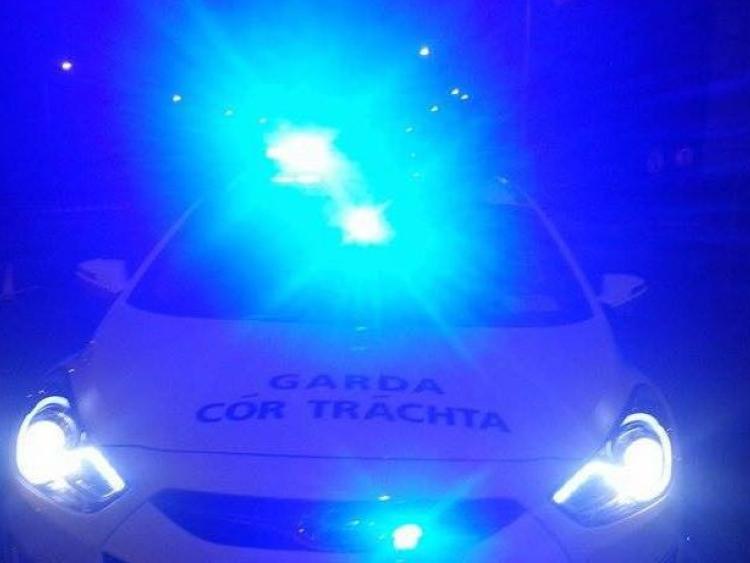 File Photo of a garda car

Readers have contacted us in recent days about something unusual about some Garda patrol cars.

The marked vehicles appeared to have a continuous blue light on the roof - and some observers thought the flashing mechanism may be malfunctioning.

However the Garda Press Office confirmed that this blue 'cruise light' is a feature of new Garda cars and is intended to improve their visibility and act as a deterrent to potential crimes in some cases.

A Garda spokesman said: "All of the 2019 Roads Policing Tucsons now have as standard a “solid, low intensity cruise light”.

"This means on start up the light bar illuminates on a solid (no flash) low intensity blue output.

"This light can be turned off, the idea behind it is that it increase visibility while not flashing in an emergency pattern.

"This function is also available on all regular marked patrol vehicles from 2019 – but does not illuminate on engine start, it must be switched on."

So there you go - mystery solved!