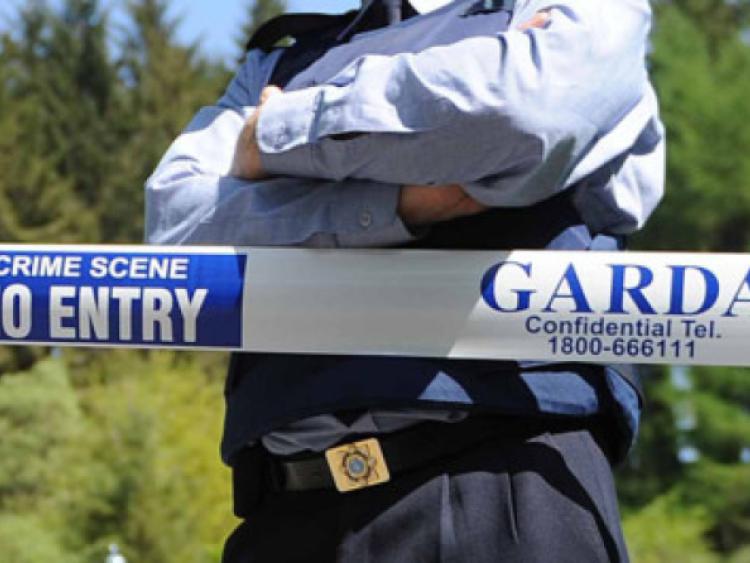 Gardaí have launched a murder investigation after the body of a man was discovered in a burnt out car in Lucan last night. .

Emergency services attended the scene of a car fire, not far from Liffey Valley Shopping Centre after the alarm was raised, circa 8.15pm last night.

Dublin Fire Brigade and gardaí attended the scene, but the car was already engulfed in flames by the time they arrived.

After the fire was extinguished, emergency service members discovered the body of a male in the car.

The scene was subsequently sealed off for a technical examination. It is further believed the man may have been shot prior to the car being set alight.

Residents in Mount Andrew Rise were shocked at the incident, as the car was set alight close to the gable wall of a house.

Lucan gardaí are appealing for information.