'All Star Concert and Dance' for Kildare charities

Mega night of entertainment at Tougher's of Newhall - November 15. 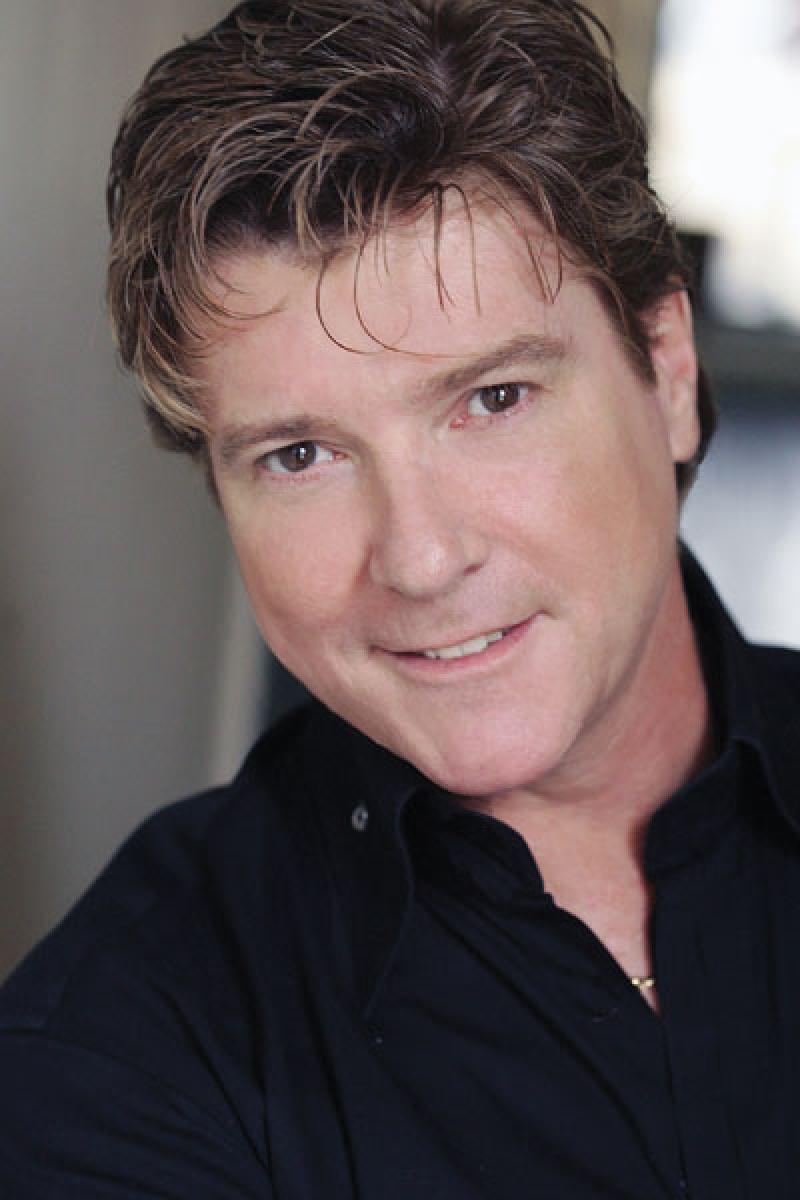 An 'All Star Concert and Dance' will be hosted at Tougher's Newhall, Naas on November 15, in aid of several Kildare based charities.

Commencing at 8pm, there's an impressive line up of local, national and international artists performing on the night. Headlining the event is Andy Cooney, star of Carnegie Hall with 9 sell out performances at the famous venue. Described as “one of New York's beloved entertainers” by the New York Times, he has enjoyed a hit recording in Ireland with the song 'On the Eighth Day', and is hailed by renowned musician Phil Coulter as being “not only a singer, but a force of nature!”

Joining Cooney on the night will be 16 year old Owen Mac, who is currently touring Ireland with Michael English. The teenager from Coleraine, Co Down has already built up an impressive CV on the music scene with four albums under his belt. The massively popular Big C Choir and Friends (who've now established a following of their own) will perform, as will Kildare country artist, Vicky Cahill and Newbridge music maestro, Owen C Lynch.

The Conquerors, one of Ireland's premier showbands 'back in the day' will appear and if there's anyone who is not tempted onto the dancefloor with any or all of the above, it's time to get the hip replacement! MC on the night will be KFM's popular country music presenter, Liam Kett.

“This is a great line-up of artists” said Liam “And it's all in aid of three worthy Kildare charities: The Oncology Unit at Naas General Hospital; Newbridge Cancer Support Group and the Kildare Branch of MS Ireland. Andy Cooney has worked with leading entertainers, Phil Coulter and Crsytal Gayle, and many others. He draws huge crowds in the US and was sold out 9 times at Carnegie Hall”. 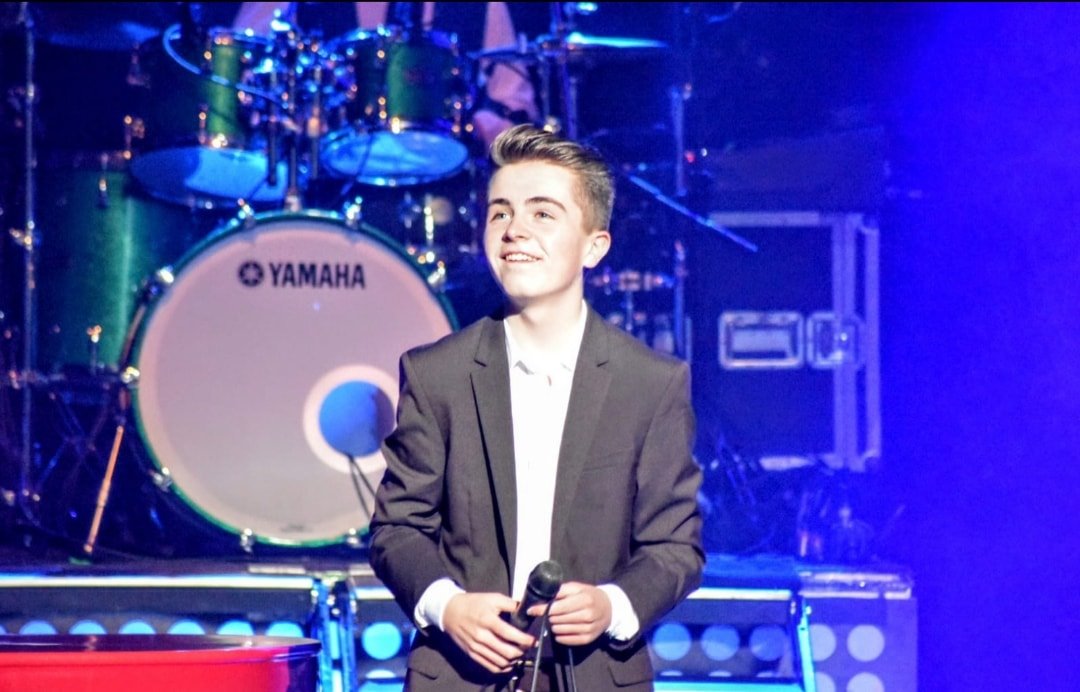 The Big C Choir, popular performers on the circuit