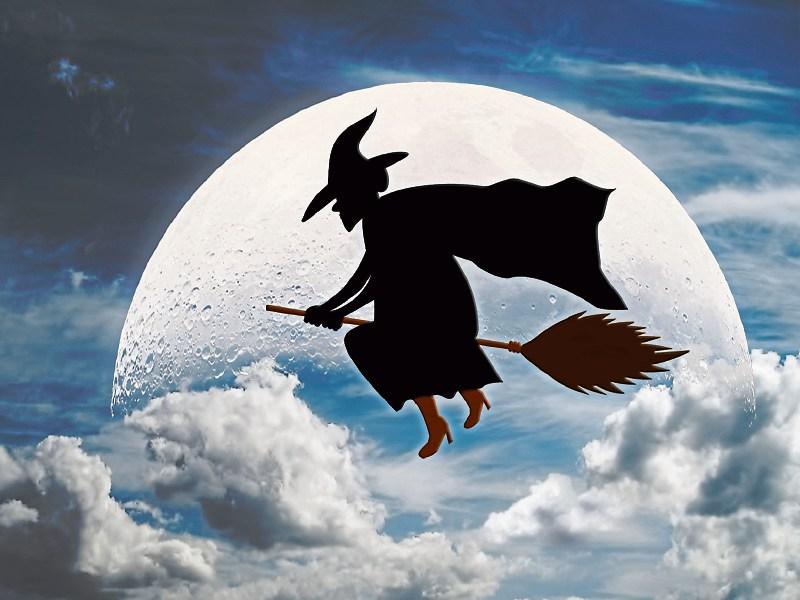 There was a very interesting talk at the Riverbank in Newbridge last Saturday night called Something Wicked This Way Comes.

It was part of Kildare Readers Festival — an always excellent annual literary affair which happens around this time of year, when the weather is turning cold and we’re all in the mood to hibernate with a good book.

The line-up was the usual mix of local interest and national names this year — Stefanie Preissner, Joseph O’Connor and Dermot Bolger were among the panelists — but the only event I could get to was the talk on witches and witch hunts last Saturday evening.

On the surface, the event was about witchcraft in historical literature. Witchcraft is a topic that has evolved from being one of the most horrific, and life-endangering, accusations you could have thrown at someone in medieval times into today’s pop-culture popularity of Wiccanism and ‘witchcraft light’.

After all, what teenage girl — or maybe to a lesser extent boy — hasn’t secretly dabbled with the occult or cast a love potion, or admired Harry Potter’s efficient teenage witch  Hermoine Granger, all while wearing too much eyeliner and crushed velvet?

The always-excellent author and journalist Martina Devlin, who wrote The House Where It Happened about an eighteenth century witchcraft trial in Antrim, chaired the conversation.

Athy native Niamh Boyce spoke and read from her recent novel Her Kind, about the Kilkenny woman Alice Kytler and the accusations against her household in 1324. Rounding out the panel was Lancashire author Stacey Halls, who wrote the gripping novel The Familiars, set around the Pendle witch trials in England in the early 17th century.

What emerged, though,  from the excellent readings and evidence of in-depth author research — teased out with participation from the packed, largely female, house — was that this talk wasn’t a rollicking romp through folk tales about warty women with pointy hats and cats.

Nor, indeed, was it about  persecution of those who might be called ‘wise women’ — herbalists or physicians for the poor, whose understanding of plants and healing practices may have made them objects of suspicion in more ignorant times.

Instead there were disturbing resonances and parallels drawn with modern power plays and persecutions of women.

The infamous Alice Kytler wasn’t a witch. She wasn’t a herbalist, or a potion maker. She was an extremely wealthy moneylender, or banker of the time. She was less the devil in disguise than the “Devil Wears Prada” as Niamh Boyce called her. Yet when the patriarchal system led by the aptly named Bishop Ledredd came for this woman, they attacked her power by accusing her character, not fairly judging her actions.

There are resonances of that today. ‘Witch’ along with ‘bitch’ are insults frequently flung at powerful women. When Margaret Thatcher died, the ‘Ding Dong The Witch Is Dead’ song from the Wizard of Oz had a popularity spike.  I’m no Thatcher defender. Her policies ripped the heart of out the social fabric of England — but it was her policies and the political establishment who enabled them that should have been castigated, not blamed on her being a supernatural female figure with historical evil connotations.

Hillary Clinton was called a witch during the last US Presidential election. There are shades of such shame to the treatment of Meghan Markle and Greta Thunberg. It’s worrying that for all the progress of feminism, this old trope is still rearing its ugly head in modern society.