KILDARE RUNNING LIFE: Find yourself an arch-nemesis and improve your running 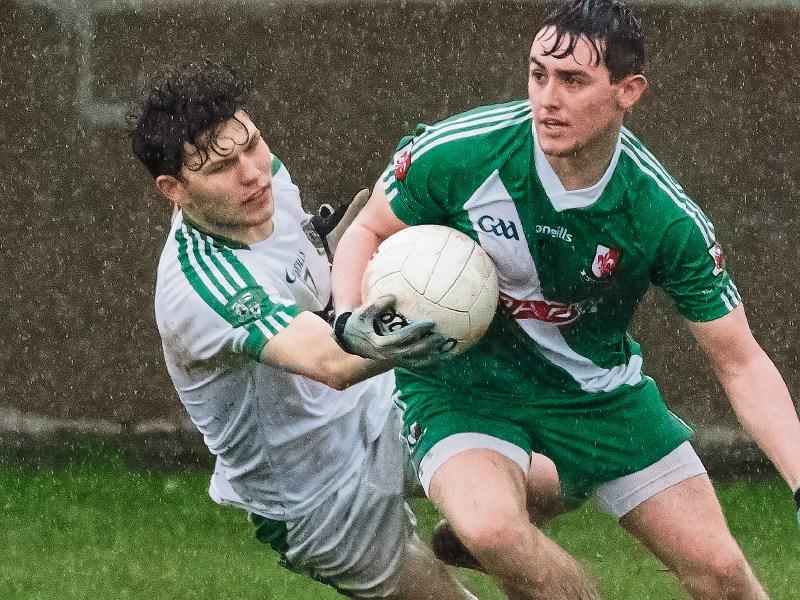 Do you have a nemesis? Most of us come across someone who rubs us up the wrong way. In all walks of life, there’s always somebody that causes us inexplicable irritation.

Everybody needs a rival to hate. Not in the nasty sense, but rather in the “boils our blood” kind of way. There’s an undeniable tension there, and the animosity of any rivalry should never be underestimated.

If you’re honest, you love to see them struggle and take pleasure in them failing, and it’s even better if you can be the cause of that disappointment.

Everybody has an arch rival and this relationship is one of the most complex that exists. Sometimes you may have to be nice to them to their face, but you secretly hate them.

Sport has produced some of the best rivalries around; Munster vs leinster, Europe vs the USA, Nadal vs Federer… and the biggest GAA rivalry of all in Moorefield vs Sarsfields.

Rivalries push athletes to perform beyond their own expectations and that is possibly a huge factor in both Newbridge clubs dominating the Kildare championship for the last twenty years.

The animosity and begrudgery of rivalry makes us work harder to beat each other.

But these fierce rivalries seem far removed from a small local 5k race. Yet even local races often produce competitors who push each other to higher levels of performance.

Find a rival. They don’t even need to know they are your rival, but find one because it will serve you well.

Adversaries have past history and competition, they generally know each other well and are usually evenly matched.

Runners run faster in races in which a rival is competing by almost five seconds per kilometre, according to a 2014 study.

Finding someone you’re devoted to outcompeting keeps you focused on your goals and forces you to keep innovating.

So find one or make one up, and hate them. Let them motivate all your hard training sessions and long runs. Dream of them struggling and suffering as you cruise by.

But it is important to remember that this rivalry can take two forms. It can mean either that you want to match someone else’s success, in which case it is a benign rivalry, or it can be malignant, driven by the hope the rival’s success ends .

Both experiences are painful, but the benign type produces a levelling-up motivation; the malignant, levelling down.

It is only the benign form that can help to create the motivation to achieve goals rather than drag our nemesis down to failure.

So, rather than viewing the rival as the adversary, it can be used as the catalyst to our own brilliance; it can be the inspiration to become the very best runner possible.

And remember when the blinders come off, old adversaries often discover without a worthy rival there would be no race in the first place.