KILDARE BEER COLUMN: A Saison of mists and mellow fruitfulness from Brehon

Brewin up a Storm 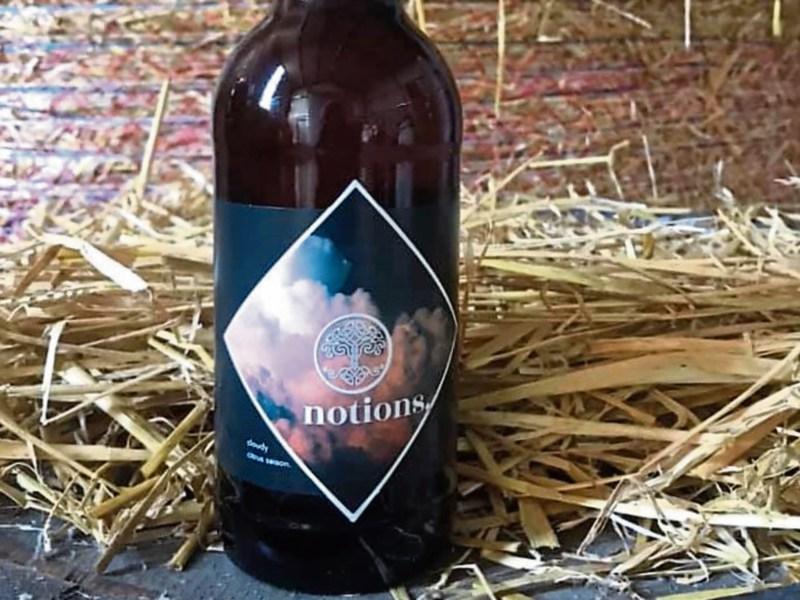 We are approaching the time of year when traditionally seasonal food grace our tables. Harvest time and early autumn is a bountiful time of year.

As we come to the end of this traditional time of plenty, food that keep, such as apples and nuts and speciality dishes, such as barmbrack and colcannon, are eaten in Irish households to mark Hallowe’en.

As with seasonal foods, there are many beers associated with specific times of the year and there are number of good reasons for the emergence of seasonal beers.

In the past, certain styles of beer could only be brewed at particular times of the year; maybe brewers of old needed to take advantage of seasonal, climactic conditions or they required a plentiful supply of ingredients, or the beers were brewed to anticipate a future seasonal celebrations when beer, of course, would be needed.

Bock, for example, was traditionally brewed in winter in anticipation of Lenten fasts; kreik to take advantage of an abundance of cherries.

In essence, brewing was, in the past heavily dependent on the availability of ingredients and creating the correct environment for the yeast to work.

If you have a glut of fruit, it makes sense to use it in your beer at the time it is most plentiful; it will be more economical and the fruit quality will be at its best. This practice is as relevant now as it was at the dawn of brewing.

Controlling the temperature for the yeast was another historical reason to brew different styles of beer at specific times of year. Now, thanks to a constant supply of electricity and refrigeration, contemporary brewers have much more control and can brew at exactly the temperatures they need. This means that contemporary brewers often brew styles of beer because they have an affinity with the beer style rather than because they are restricted by the season.

As a result, beer lovers now have the pleasure of enjoying these once seasonal beers, all year round.

The most seasonal of beers has to be saison — as it literally means season. Traditionally, Belgian saison would only have been consumed during the summer.

This ale emerged from the farmhouses of Wallonia in the French speaking region of Belgium. Saison was traditionally brewed during winter, taking advantage of the cooler temperatures which created the perfect environment for yeast to work slowly and enabled the beers to mature at lower temperatures before drinking.

Saisons became the perfect thirst quenchers for farm workers labouring in the fields under the warm summer sun.

Generally, saisons have a fruity, malty flavour and aroma, a thick foam, some refreshing hop bitterness and a distinctively funky note. A good saison should strike the balance between drinkability and complexity.

Thankfully, due to advances in brewing technology it is now possible to enjoy saisons year-round.

A delicious saison we have just discovered is Notions from The Brehon Brewhouse. This beer is the perfect to have on hand during these crisp autumn evenings, a thirst-quenching reminder of longer, summer days.

It has a generous, mouth feel, spicy, citrus notes and a morish finish. It pours a hazy golden with a good fluffy white foam and sparkling carbonation.

It is available from Boyle’s Kildare town and other good off-licences and licenced premises. 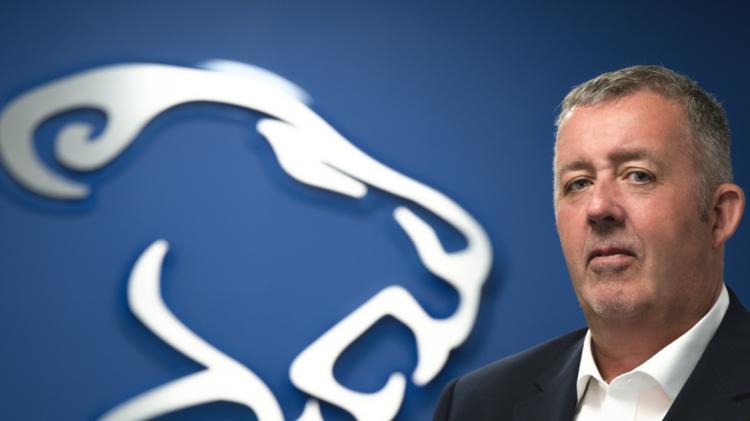