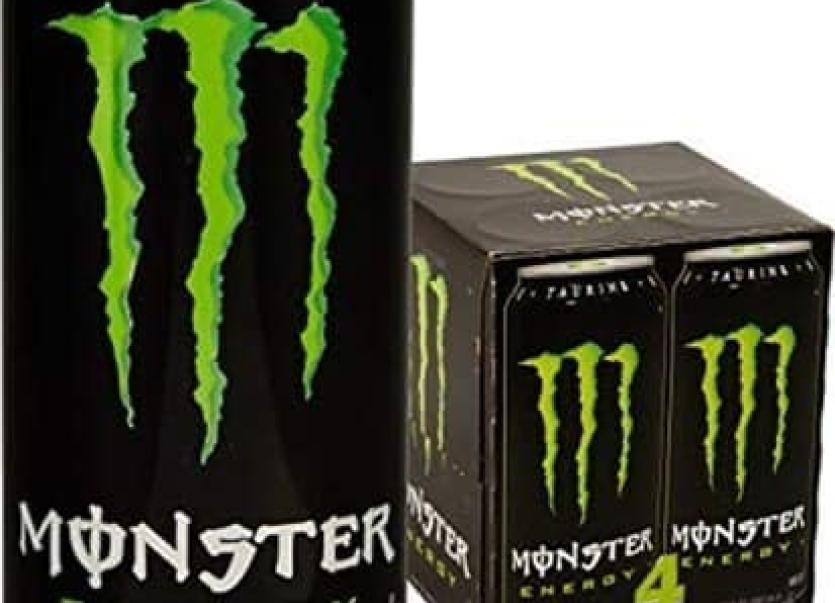 Monster Corporation has bought the Coca Cola site in Athy

News has just broken that the Coca Cola plant in Athy has been sold to the US company, Monster Beverage Corporation, makers of the energy drink of the same name.

Coca Cola announced in May 2018 that they were ceasing their operations in Athy by the end of this year, which was, according to local councillor Mark Wall, “a body blow for the town with the loss of very good employment”.

“In fairness to Coca-Cola they invested €500,000 in a legacy project at the former Model School in the town, and while this will benefit the town in the future, today’s announcement is very positive and can be seen as the beginning of a bright new dawn for the town.” 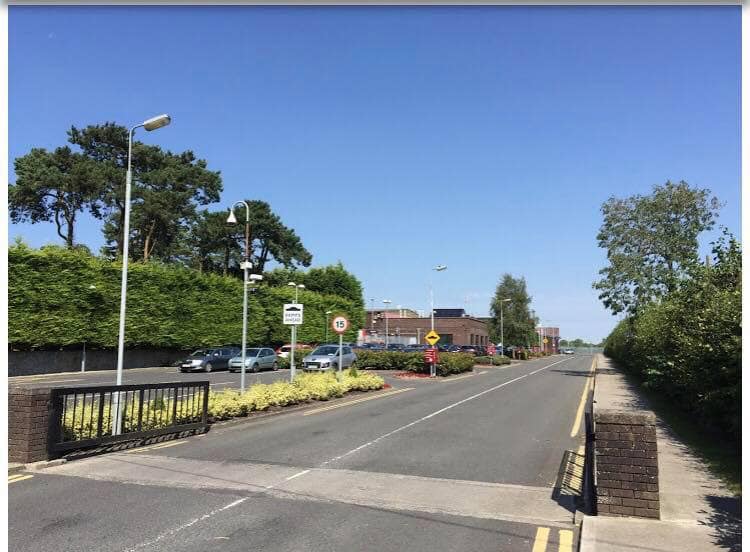 Monster beverages will take over the plant in its entirety and also the adjoining lands, Cllr Wall explained.

A joint statement by the two companies outlined that since the time Coca-Cola annnounced it was moving production from Athy to Ballina, Co Mayo, the company has been working to identify potential new owners for the Athy site. Following successful discussions, Monster will assume ownership of the Athy plant in December after the completion of a phased wind down of operations by Coca-Cola.

In 2020, Monster will begin to assess their needs and requirements for the plant. The site will remain fully closed during that period.

Cllr Wall said he had been told that this will be Monster Corporation’s first manufacturing site in Europe.

“I’m sure everybody will join me in welcoming this announcement and welcoming Monster to the town.

“I look forward to further positive announcements on what is a very good news story for Athy.”

Coca Cola's investment in the Innovation Hub, which will be under the stewardship of Kildare County Council, will help to equip people from the area with in-demand skills for the food and drink industry. The legacy project was developed to recognise the positive relationship Coca-Cola has had with the local community during its 20-year presence in Athy.