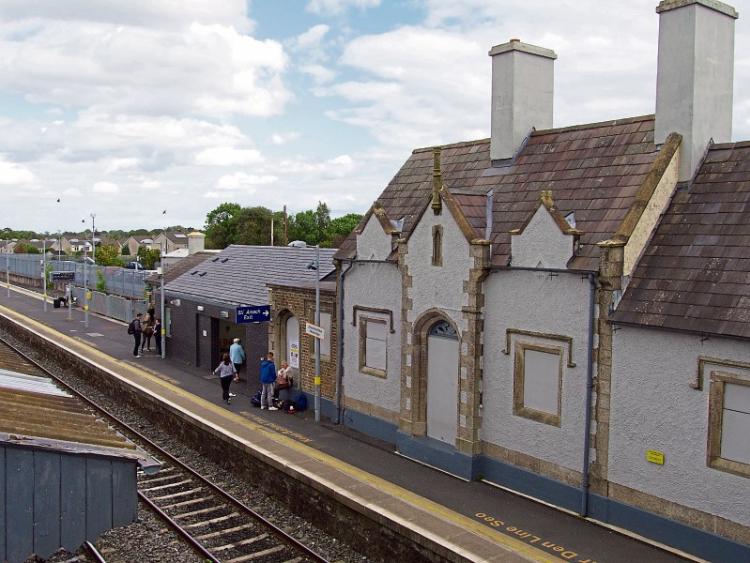 In its latest update, the company said signalling issues have now been rectified but delays into Heuston up to 50 minutes due to congestion of incoming services to Dublin Station

Update: Signalling issues have now been rectified. Delays into Heuston up to 50 minutes remain due to congestion of incoming services. These are expected to ease throughout the morning https://t.co/ovXuSXx30f

Rail commuters out of Kildare to Dublin have been hit hard while thousands of others face train disruption following vandalism of signalling equipment in Kildare.

Iarnród Éireann said earlier on Wednesday that services to Heuston Station in Dublin were delayed by up to one hour.

"Services from Heuston to Portlaoise will terminate at Newbridge in an effort to minimise delays to services into the city," it said.

There is disruption for those travelling through the Phoenix Park tunnel into Grand Canal Dock.

Manual signalling system is being used this morning after the vandals struck.

"Services will all operate but they will be subject to delays, into and out of Heuston, and our priority will be given to services into Heuston because they are busier at this time of the morning.

"But customers this morning should expect significant delays to their service if they're commuting into Heuston or through the Phoenix Park Tunnel into Grand Canal Dock.

"We won't have it fixed before the morning peak," said a spokesperson on RTÉ.

Commuters are asked to monitor the Iarnród Eireann website and Twitter feed for further updates through the morning.

The delays were the result of overnight vandalism on a section of the rail line between Newbridge and Kildare.

Irish Rail apologised to customers for the problem.

Due to overnight vandalism of signalling equipment between Newbridge and Kildare, there will be significant delays to all services into and out of Heuston this morning. Delays of up to 60mins to all services are expected