ASK THE DOC: Looking after farm families and their mental health 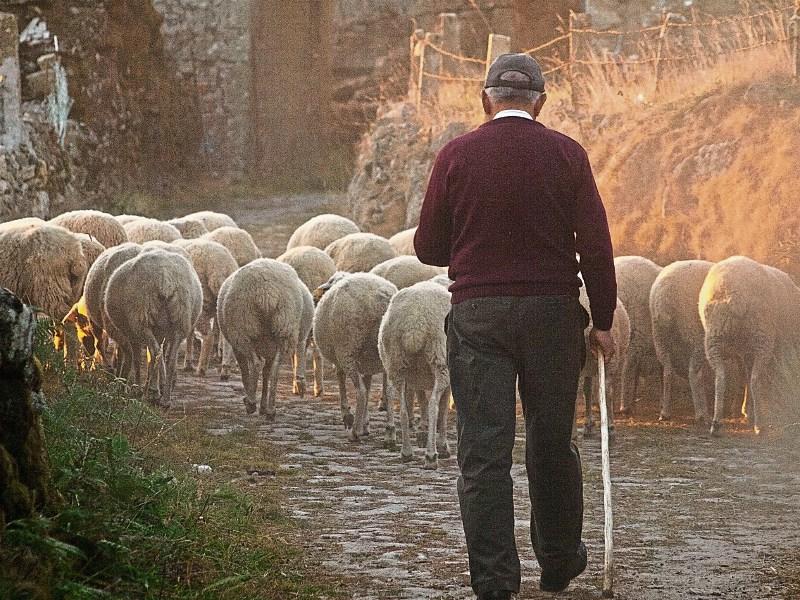 Irish farm families are under significant stress. The past three years have seen them face excessive rain, excessive drought and fodder crises... and this year it’s the beef crises.

The agriculture industry is at the core of Ireland's rural economy and is a major determinant of employment and social wellbeing.

Farming is a unique occupation as it more often involves the whole family. In fact, farmers experience one of the highest rates of suicide of any industry, and there is growing evidence that those involved in farming are at higher risk of developing mental health problems.

The range of Stressors farmers face

Farmers the and their respective families face an array of stressors related to their physical environment, structure of farming families and the economic difficulties and uncertainties associated with farming, which may be detrimental to their mental health.

This suggests a link between times of crisis for farmers and increased levels of stress, anxiety, mental health problems and suicide rates.

This indicates that, during times of crisis, farmers need additional support given their vulnerabilities.

Has this happened during these last crises to hit the farming world? I don’t think so. Families are struggling.

Farming has been listed as one of the 10 most stressful occupations in the world, and researchers from Europe, USA and Australia found that farmers experiencing a high demand work environment, coupled with low control over their working conditions and low social support, can develop stress and strain, mental health problems, and depression.

Valiant efforts have been made by farm organisations, Teagasc and Mental Health Ireland (MHI) who recently launched a joint publication called Coping with the Pressures of Farming.

Yet, given the importance of agriculture to the Irish economy, I am amazed and annoyed that there is not more effort by industry and government to research this area and develop some more targeted solutions.

Two of the most commonly identified factors at the farmer level were worrying about finances and work.

Financial worries included irregular and uncertain income and financial debt, the effects of new government regulations and compliance with these, bureaucracy, and the amount of paper work required.

Many farmers reported having to take an additional job off the farm to supplement their income rather than sell the farm which was running at a loss.

The most commonly reported symptoms reported were sleep problems, feeling irritable and down, fatigue, and high rates of stress. Physical health problems such as farm-related injuries, chronic physical symptoms, back problems, and respiratory problems were identified.

Bottom line is that with all this stress around there is a higher incidents of accidents in the farming industry.

Indeed the Health & Safety Authority report that the fatality rate in agriculture is far higher than any other economic sector. A large proportion of all fatal workplace accidents occur in agriculture, even though a small proportion of the workforce is employed in farming.

The level of farm accidents is not decreasing. Similar accidents occur each year. Research indicates that, in general, farmers’ attitudes to safety only changes after serious injury occurs.

The age profile of those killed is of serious concern. The old and the young are exceptionally vulnerable to death and injury on Irish farms. Tragically, 25 people died last year on farms. Imagine the tsunami of grief that exists in their families

Let’s get real. We need to look after our famers and their families, there is a thin thread that connects us all.

Dr Eddie Murphy, will be speaking about wellbeing at the Women & Agriculture conference takes place in the Radisson Blu Hotel & Spa in Sligo on Thursday, October 24.