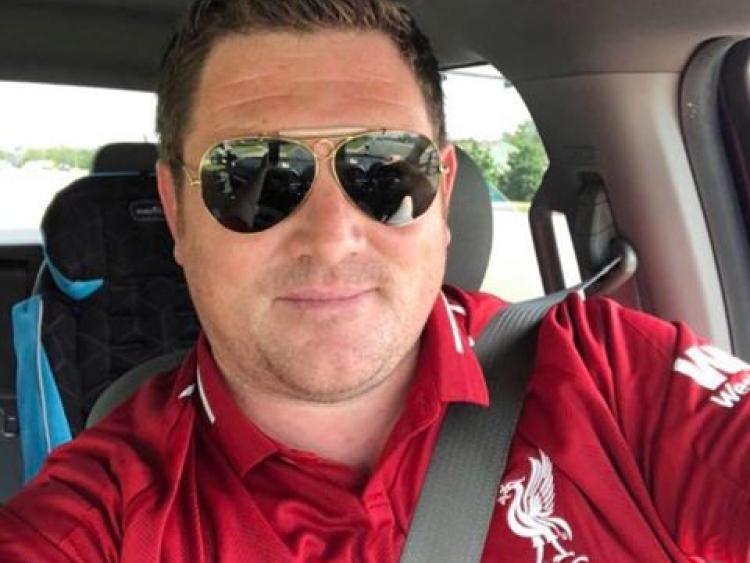 A Kildare town man who lives in Jacksonville, Florida is preparing for the worst of Hurricane Dorian which is set to land in the early hours tonight, Irish time.

Kevin Donohoe, married to Diana from Monasterevin, has been living in Florida’s biggest city for the past five years.

He explained that his neighbourhood is subject to a mandatory evacuation, but that he has chosen to stay and weather the storm, due to arrive after day, Florida time.

“I have the generator ready and five full petrol cans. We have two tanks of propane for the BBQ.”

“We are expecting between Category 1 and 2 hurricane winds where I live as we are only seven minutes from the coast.

“Our back up plan is having my pick-truck ready to leave west to Alabama. If it shifts west 30 miles (50kms) we will be on the road.

“All the building sites are closed down for the week. And the kids schools are closed till Thursday. If the hurricane gets any closer we will he’d west to the pan handle of Florida or Alabama.”

Graphic of the expected path of Hurricane Dorian

He added that he had evacuated for Hurricane Mathew in 2016 and Irma in 2017 “but all our Floridian friends sat tight, so we decided this time we would sit tight.

“I’m the president of our home owners association, we have 90 homes in the community and about 90% of our residents are staying, so we feel comfortable enough.

“The evacuation notice just puts us on warning that if it gets too rough the emergency service won’t be able to respond to a 911 call, so for the duration of the storm we are on our own.” 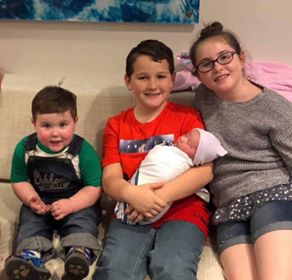 The couple has four children, Grace, JR, Max and Tara.

“I have a commercial framing company over here selling lumber and providing labor to put it up. So we expect to be busy after the hurricane!” Mr Donohue explained.

He added the couple have from Waterford living close by, but that they have “hitched up the camper and headed for Chattahoochee”, which is near the border with Georgia, and crucially, more than 200 miles away from the coast.

Kevin is all prepared for every eventuality