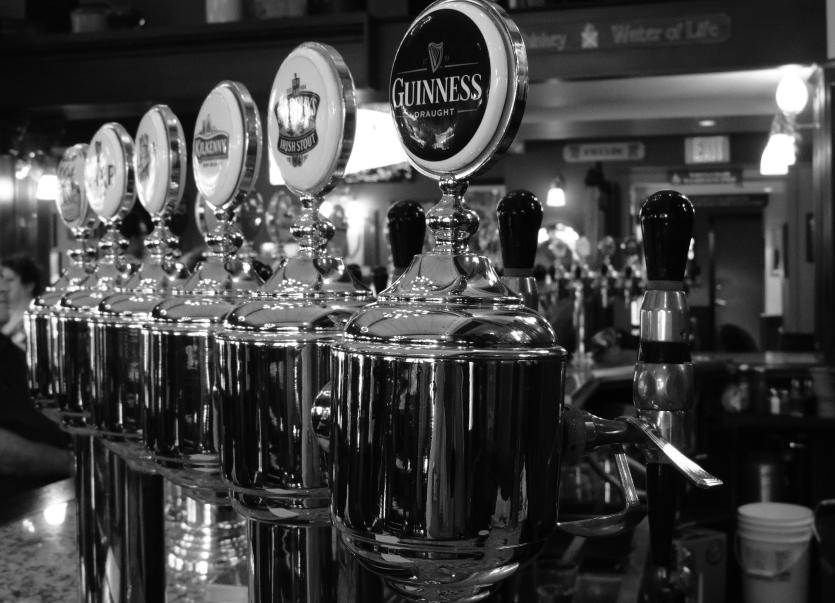 Kildare has seen a decrease of almost 10% in the number of pubs since 2005.

The figures, contained in a report by DCU academic Anthony Foley, and released by Drinks Industry Group of Ireland (DIGI) reveal that there are 19 fewer pubs in the county in the last 14 years, representing a drop of 9.9%.

Meanwhile Mr Foley says the drinks and hospitality sector in Kildare is worth 7,309 jobs and €127 million in tourism spend in the county.

That being said, kildare and Wicklow are among the counties which have lost the fewest pubs in the same period.

The average loss of pubs nationally is almost 18%.

Dublin lost the fewest number, and by and large the biggest losses were in those counties with the lowest, or most disperse populations.

Read also: Junction 14 is getting a makeover in Monasterevin

DIGI claims that for pubs in rural or isolated areas, the extremely high cost of alcohol excise tax puts them in a precarious position, limiting their ability to trade more successfully, continue to attract tourism and to invest in their business.

And DIGI has called on the Government to reduce alcohol excise tax by 15% over the next two years.