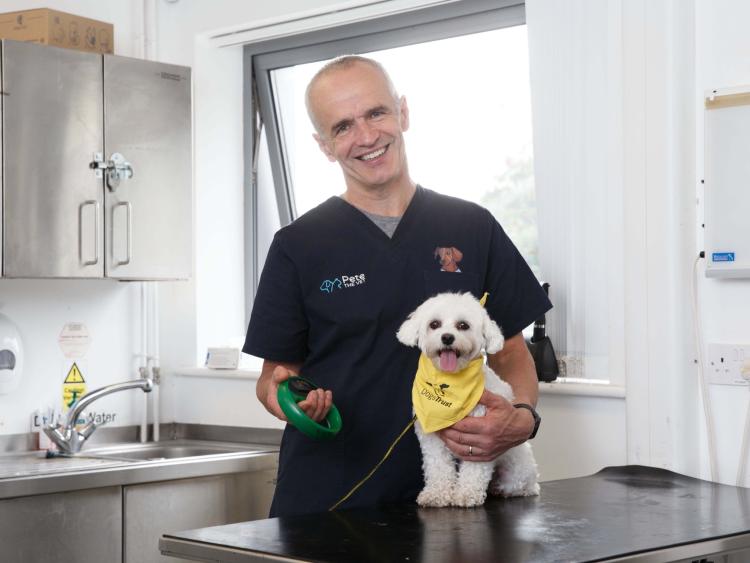 Dogs Trust received over 1,100 calls in 2018 relating to lost and found dogs and now they have launched a national microchipping campaign.

Since April 2016, a staggering 14,200 dogs have been reunited with their owners through Fido

Since April 2016, when it became a legal requirement to have your dog microchipped, registered with a government approved database and be in possession of an up-to-date Microchipping Certificate, a staggering 14,200* dogs have been reunited with their owners through Fido.

Sadly, it is still a common occurrence that dogs arriving into local authority pounds and rescue centres across the country, who have been microchipped, do not have the correct contact details recorded against their chips, rendering their owners uncontactable.

Dogs Trust wants to ensure that every dog in Ireland can be swiftly returned to their owners should they become lost or separated from them. That is why this year the charity will be offering a Microchip Certificate Amnesty, allowing dog owners across the country to avail of a free microchipping certificate from Fido, once their dog is already chipped.

If you are unsure of your dog’s microchip number, visit your local veterinary practice and ask to have your dog scanned with a microchip reader.

Research carried out on behalf of the charity found that 34% of people who don’t have their dog microchipped said it’s because their dog never leaves the house without them.

However, accidents do happen as Richard Martin found out recently when a family member mistakenly left their back-garden gate open and Teddy, their two-year-old Jack Russell Terrier, escaped. Richard and his wife looked everywhere for little Teddy but to no avail. Teddy had been microchipped so a few hours later they received a phone call from a veterinary practice to say Teddy had been found. Unfortunately, he had been hit by a car but thankfully was not seriously injured so Teddy and his family were reunited, and he made a full recovery.

Richard said: “We may never have found Teddy if he hadn’t been microchipped with our up to date contact details recorded against his chip. Please don’t let your dog become a statistic, it’s so easy for dogs to become lost, help them find their way home by ensuring they are chipped.”

As a practicing Veterinary Surgeon, Pete Wedderburn sees both sides of the problems caused by out of date microchip details and said “Members of the public often bring stray dogs that they’ve found to our clinic to be checked and it’s incredibly frustrating to discover the microchip that we find is not registered to the dog’s owner. The dog cannot be reunited with their owner and can even end up going to the pound to face an uncertain future.

"I also come across dog owners who have lost their dogs and their distress is made worse when they discover that their details were incorrect on the chip; someone may have been trying to contact them with news about their dog, and they have missed that opportunity for reconnection.”

Speaking about this year’s National Chipping Week, Sarah Lynch, Campaigns Manager at Dogs Trust Ireland said; “By microchipping dogs and ensuring that all dog owners keep their most up to date contact details recorded with the database, the number of dogs becoming lost and possibly entering dog pounds around the country will be greatly reduced.

"It is extremely upsetting for dogs and their loving owners to be separated so Dogs Trust wants to play a part in ensuring lost dogs are quickly reunited with their owners should they go missing. We cannot emphasize enough the many benefits of compulsory Microchipping and Registration.

"In association with Fido, we are delighted to be able to offer a nationwide Microchipping Certificate Amnesty to dog owners across Ireland, so please, check your contact details are up to date and if not, avail of the amnesty.”