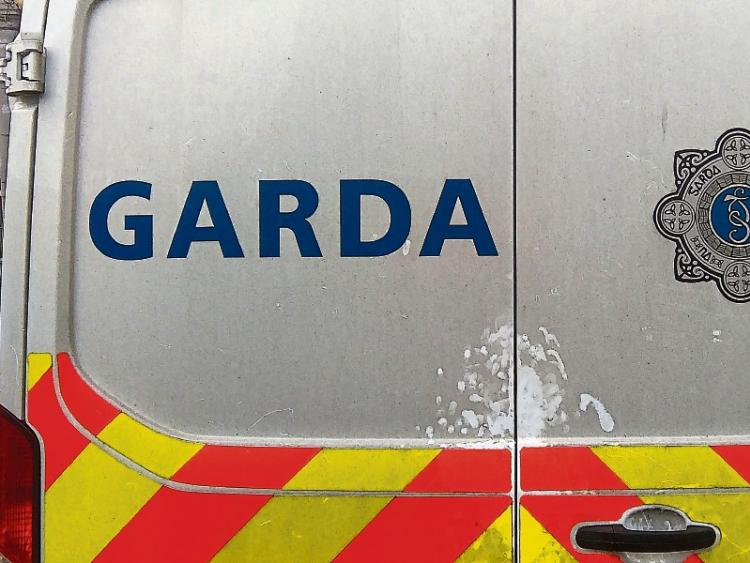 It's understood that the three efforts were made to secure prescribed drugs using at least one medical note which had been altered, in Newbridge yesterday (August 6).

It also understood that the incidents were reported by three pharmacists in the town to the gardai. It was not immediately clear if any arrests were made.